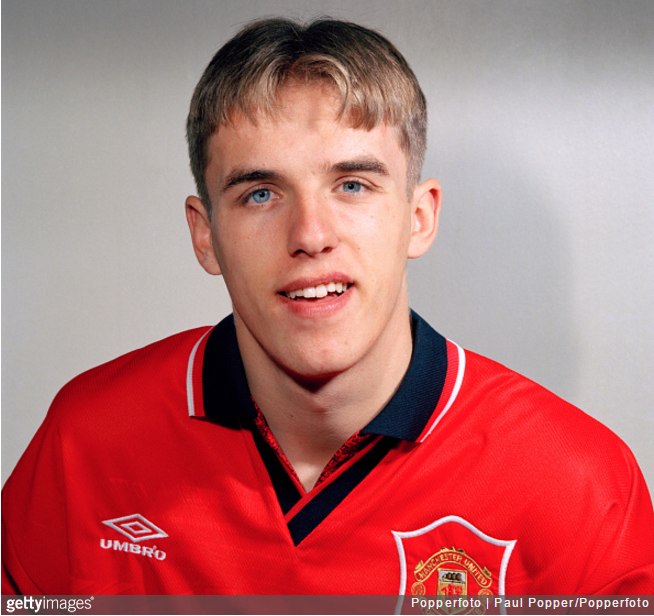 As a little bonus Christmas treat before we sign off for the weekend, here’s a snippet of film that is almost certainly to tickle your festive fancy.

Of course, it’s common knowledge that Phil Neville both invented and pioneered the step-over during his Manchester United days, but we had no idea just how deeply the trick was rooted in Fizzer’s psyche.

Turns out, he’s a true artisan…

What a berk. Merry Christmas, y’all!