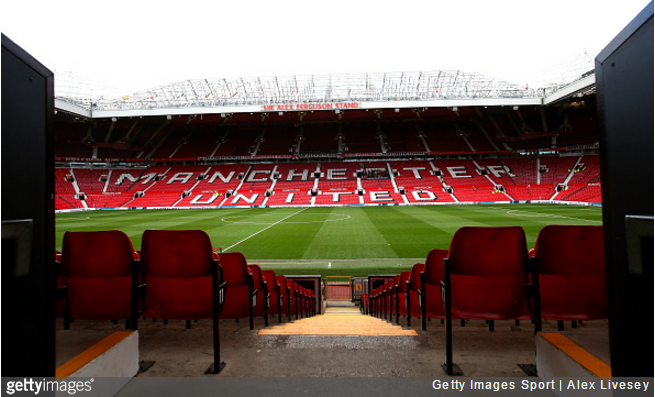 Manchester United have put pressure on their Premier League contemporaries by announcing plans to reduce the capacity of Old Trafford in order to make room for more disabled supporters.

The club are hoping to raise the number of wheelchair-accessible seats at Old Trafford from 120 to more than 300, which will require having to relocate hundreds of season-ticket holders.

This from Sky Sports:

The structural work will be completed in time for the start of the 2017-18 season, allowing the new facilities to be used for friendlies and certain cup matches.

The design also incorporates state-of-the-art reversible platforms, with 100 of the 300 new positions to be used for Premier League matches.

United have confirmed around 800 season ticket holders will be relocated ahead of next season, with the further 1,600 supporters moved in the following two years.

As can be seen in these plans, the project will see a new “disabled seating curve” installed behind the goal in the East Stand that will also spill over into the bottom tiers of the South (Sir Bobby Charlton) and North (Sir Alex Ferguson) Stands… 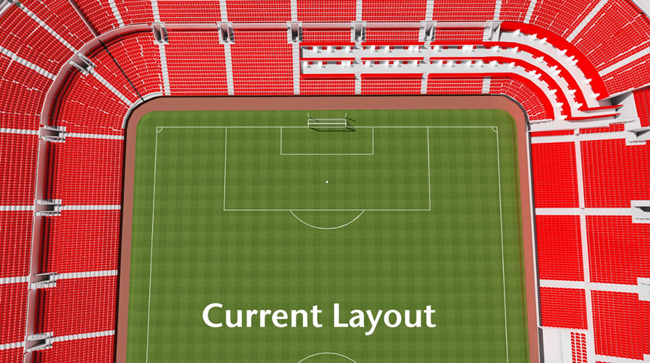 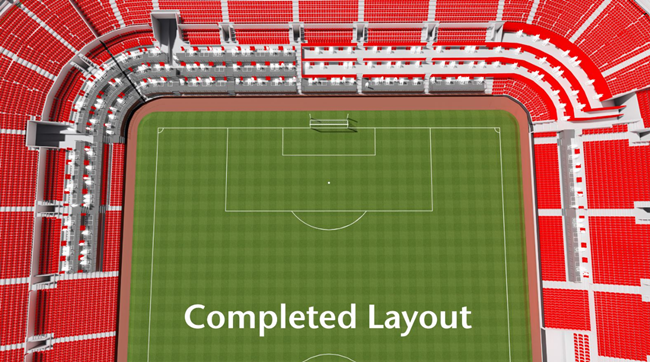 According to United themselves, the work will involve relocating 2,600 season-ticket holders over the next three years, with the stadium’s capacity eventually being reduced from 75,000-odd to roughly 73,300 upon completion.

By way of recompense, those uprooted fans will be given a ‘goodwill package’, which BBC Sport reckon could potentially including free cup tickets for a season.

I’m filled with pride that the club I’ve supported since first coming to Old Trafford as a little boy in 1957 is leading the way in increasing accessible seating to meet the standards set out in the Accessible Stadia guide.

It’s a dream come true for me and many other disabled United fans.

On behalf of all the disabled members, I’d like to send my sincere thanks to all of our fellow fans who have to move to allow this expansion to happen.

Without your cooperation, our dream couldn’t come true and we thank you for your help and patience.

Cracking stuff, and a gauntlet thrown down for the rest of the Premier League too.