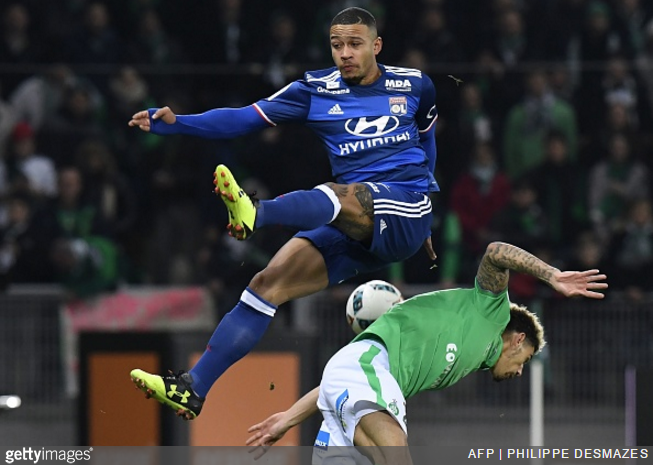 Memphis Depay made his full debut for Lyon in Sunday night’s Rhone derby clash against Saint-Etienne.

After coming on for the last 30 minutes of last week’s defeat against Marseille, Depay made his first start in what was to prove to be another disappointing night for OL.

Saint-Etienne ended up coasting to a 2-0 victory, with Depay lasting 65 minutes before being taken off and replaced for the remainder.

L’Equipe were not impressed, giving the Dutch winger a solid 2/10 for his performance, which included a few misplaced passes and not an awful lot else…

Impressive first Rhône derby for Memphis Depay. L’Equipe awards him 2/10, making him (in their eyes) the joint-worst player on the pitch. 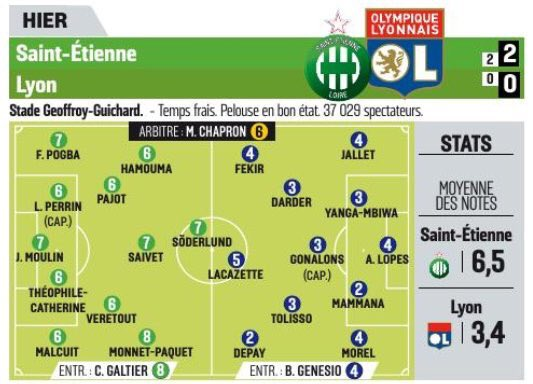 After all, 2/10 still represents a +100% improvement from his average rating in a Manchester United shirt.