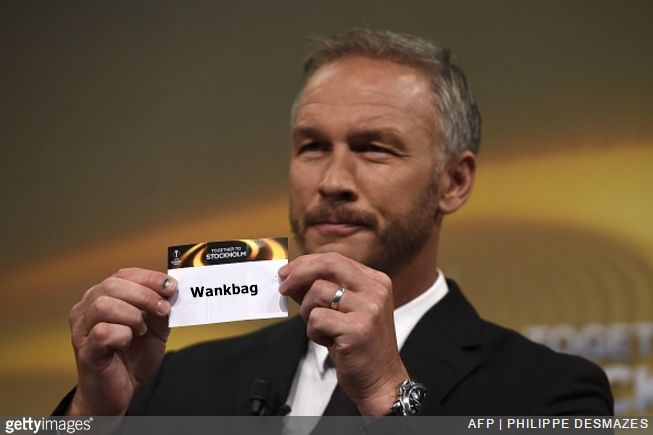 As excitingly dynamic as ever, the draw for the last-16 of the UEFA Europa League has just concluded in Nyon.

Manchester United, the Premier League’s sole remaining representatives, have been pitted against FC Rostov, currently seventh in the Russian top tier and yet to return from their winter break.

All being well, Jose Mourinho’s motley crew will make the trip to Russia on Thursday 9th March with the return leg at Old Trafford pencilled in for the 16th.

If United don’t win this outright, it’ll be a poor tale.