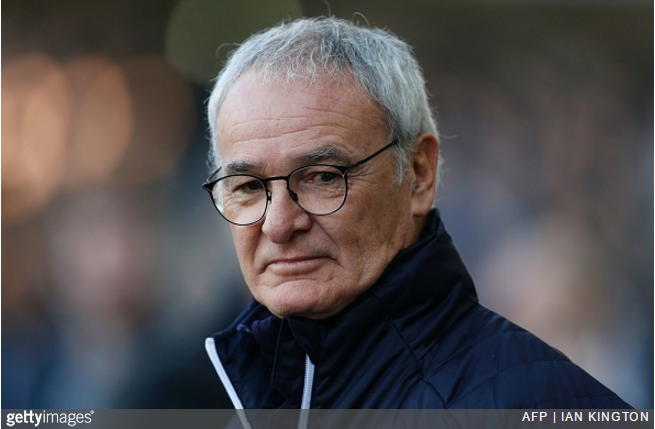 Sympathy wasn’t hard to come by in the aftermath, with several of Ranieri’s contemporaries voicing their shock at the supposedly callous nature of his sacking.

One of those was Manchester United manager Jose Mourinho, who took to Instagram to pen a sweet little message of commiseration to the outgoing Foxes boss.

I am still special. I have my career, he has his career. Ask him if he would change his career with mine. I wouldn’t change mine with his.

He is almost 70 years old. He has won a super cup and another small trophy and is too old to change his mentality.

Oh no, apologies. Our mistake. That’s actually what Mourinho had to say about his dear friend Claudio shortly before United played Leicester in the Community Shield seven short months ago.

Here’s the actual message we were after…

CHAMPION OF ENGLAND and FIFA MANAGER of THE YEAR⚽️.sacked. Thats the new football claudio.keep smiling AMICO😀.nobody can delete the history you wrote.👏👏👏👏