Th*rsday. Here’s the round up… 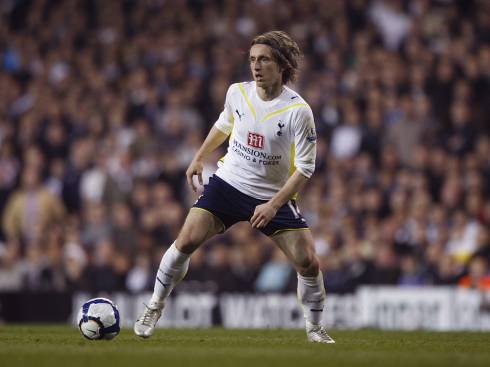 Rumour No. 1: Spurs fans might want to look away now. Manchester United are mooted to be plotting a £25 million raid for Tottenham’s Croatian playmaker Luka Modric in the summer.

As well as the White Hart Lane faithful, the proposed deal may also be bad news for one Michael Carrick – for whom Modric is being targeted as a direct replacement.

But all is not lost! ‘Arry Redknapp is apparently a huge fan of the some-time England midfielder and may insist that he is used as a makeweight in a part-exchange deal. Hmmm… 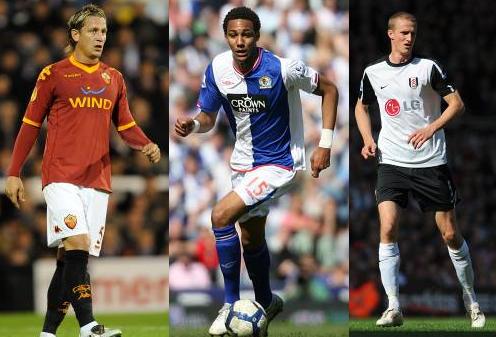 Rumour No. 2: Arsenal have outlined a trio of defensive targets and are sending scouts to watch all three players studiously from now until the end of the season.

The Best of the Rest: Manchester United have joined Arsenal and Chelsea in the race to sign Borussia Dortmund’s highly-rated defender Neven Subotic.

Cristiano Ronaldo has urged the Real Madrid board to go all out to bring Manchester United left-back Patrice Evra to the Bernabeu in the summer.

Andrey Arshavin‘s agent has insisted his client is committed to Arsenal, after the Russian was quoted as saying that a move to Barcelona would be ‘a dream come true’.

Roma will offer their 30-year-old Brazilian goalkeeper Doni to a handful of Premier League teams in a bid to raise funds.

Tottenham may make a summer move for Turkish midfielder Hamit Altintop, as the Bayern Munich man will be available on a free.

Birmingham, West Brom and West Ham are keen on keeping Portsmouth and England stopper David James in the Premier League.

West Ham have targeted Burnley’s Chris Eagles, Portsmouth’s Kevin-Prince Boateng, Cardiff’s Peter Whittingham and Spurs’ Jamie O’Hara as the men they wish to bring in over the close season.