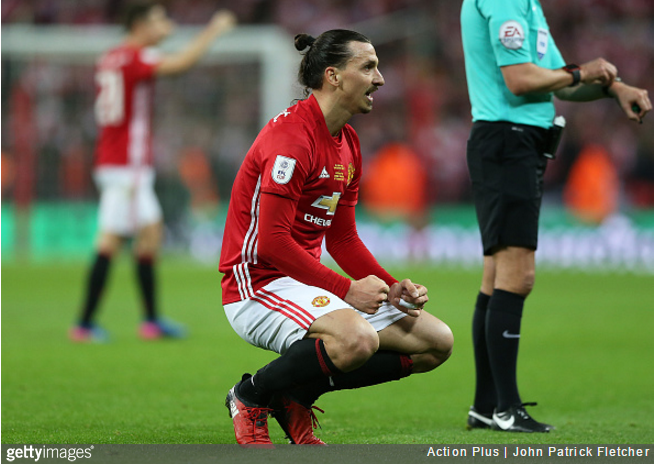 Despite being positively antiquated in footballing terms, Zlatan Ibrahimovic has continued to defy his advancing years and creaking joints by carrying Manchester United upon his broad, majestic shoulders this season.

Indeed, the Swede made his 37th appearance and scored his 23rd and 24th goals of the season as United dramatically pipped Southampton in the EFL Cup Final at Wembley to secure the first silverware of Jose Mourinho’s reign.

Now aged 35, Zlatan once again proved that he is still able to run, jump, swing his legs and kick objects like a man three, four years his junior – and his agent, Mino Raiola, has a theory as to why:

When Zlatan was young he had sports cars. Then he understood that sports cars were bad for his back. Now he drives a Volvo.

He still has fantastic sports cars for his collection, but he doesn’t need them to prove himself.

In the interest of full disclosure, it’s at this juncture we should mention that Raiola’s client does actually have an endorsement deal with said Swedish automotive brand, worth a reported £1.5million per advert.

Still, can’t argue with the results on the pitch… or the class-leading posture support provided by the new XC70.