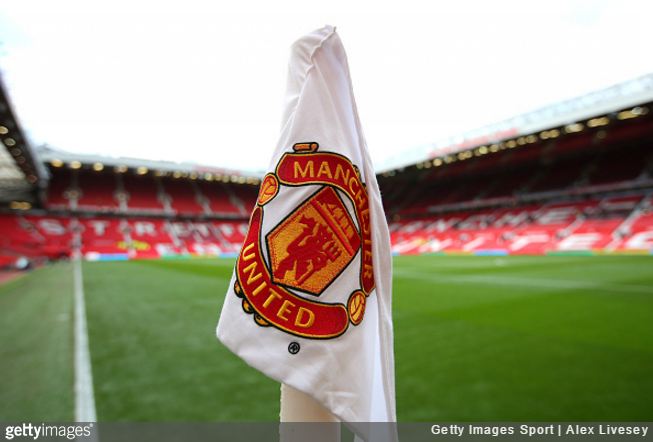 As a gesture of goodwill, Manchester United have announced that the club will be covering the cost of acquiring a Russian VISA for every fan travelling to the Europa League last-16 tie against FC Rostov a week next Thursday.

Rostov, you may be interested to know, is around 650 miles south of Moscow.

Supporters successful in the ticket ballot for the match have been asked to supply their travel details by 8pm on Wednesday and will have their tickets posted out as soon as they arrive from Rostov.

Fans can then send a receipt for their visa and the club will contact them to arrange a refund.

Apparently, United decided to refund the VISA charges due to the relatively short time fans were left to arrange travel and accommodation between the draw and the actual game itself.