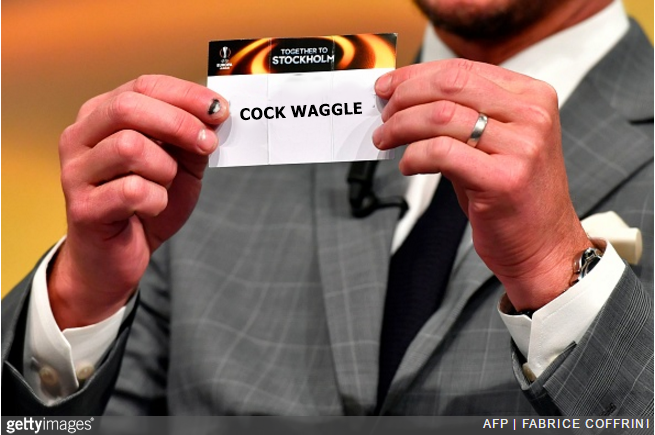 As well as the Champions League, the draw for the quarter-finals of UEFA’s premiere secondary continental cup competition has also taken place this morning.

Thanks to official draw ambassador Patrik Andersson, Manchester United have been presented with an exciting last-eight fixture against Anderlecht.

Honestly, if United don’t win this thing they deserve to be liquidated on the spot.