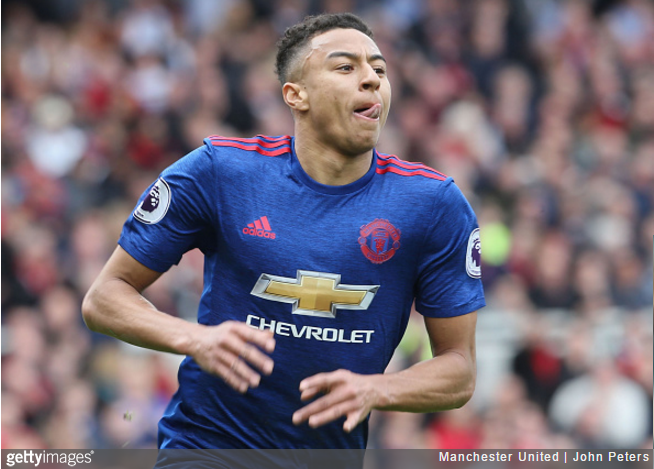 While nothing is concrete quite yet, it’s being reported that Jesse Lingard is close to signing a new long-term ontract at Manchester United that will see the young forward reap a rather significant wage bump.

According to Sky Sports, Lingard, who joined United as an eight-year-old, has tentatively agreed a new four-year deal with his boyhood club that will earn him £100,000-a-week, thus tripling his current wages.

Told Jesse Lingard has agreed to sign new Manchester United contract. 4-year deal. Wages will treble to about £100,000 a week

Meanwhile, BBC Sport add that Lingard’s representatives have been in talks with United for a number of weeks and, while negotiations are not complete, “no hitches are anticipated”.

Nice work if you can get it, no?