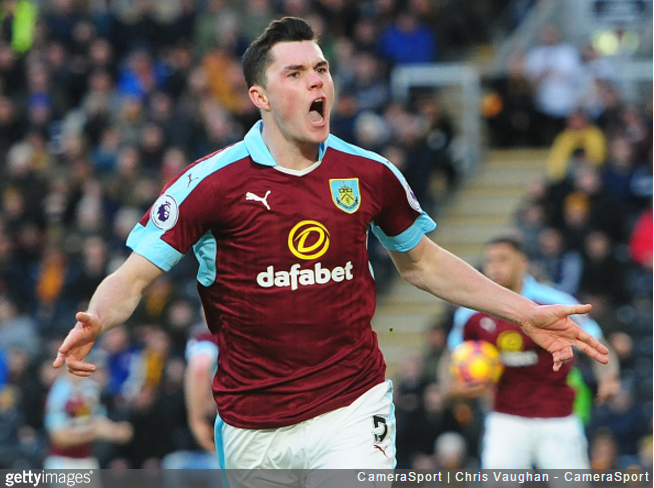 Uncanny. No sooner had Pies included Michael Keane in our Alternative Team of the Season did the news break that he’ll likely be moving on up the ladder come the end of the season.

Indeed, Sky Sports News are reporting that Keane has politely informed Burnley that he wishes to leave the club at the next available juncture…

BREAKING: Michael Keane will leave Burnley at the end of the season, according to Sky sources.

The Telegraph add that Tottenham, Liverpool and Everton are all keen to procure the newly-capped England centre-back.

They also posit that while Manchester United aren’t against the idea re-signing a player they sold to the Clarets for just £2million two years ago at a vast mark-up, Jose Mourinho would prefer to make a move for Spurs utility man Eric Dier.

Is that the sound of the transfer merry-go-round we hear farting back into life?