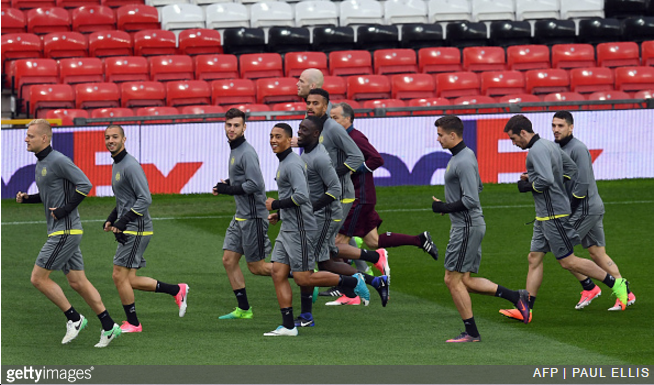 They may well have spent the afternoon limbering up at Old Trafford yesterday, but Anderlecht ventured out into the wilds of Manchester to complete their final training session ahead of Thursday night’s quarter-final second leg clash against Manchester United.

Indeed, the Belgian side were spotted by a fan (@robpim1982) going through their paces in the middle of Castlefield park, just along the A65 from United’s stadium…

That might well be the first time we’ve ever seen a Roman moat being used as a training aid for professional footballers.

We’d suggest that Anderlecht couldn’t possibly lose now, but it’s not like United are strangers to warming up in public either… 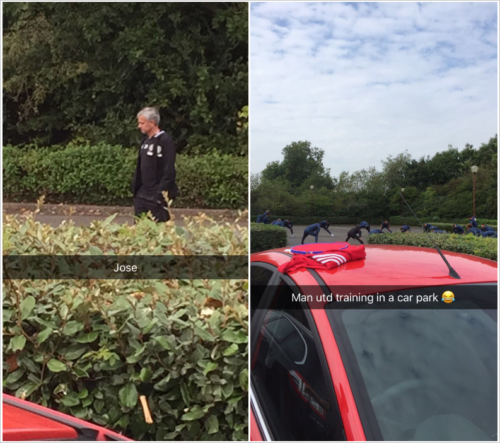 A car park in Northampton, in case you were wondering.