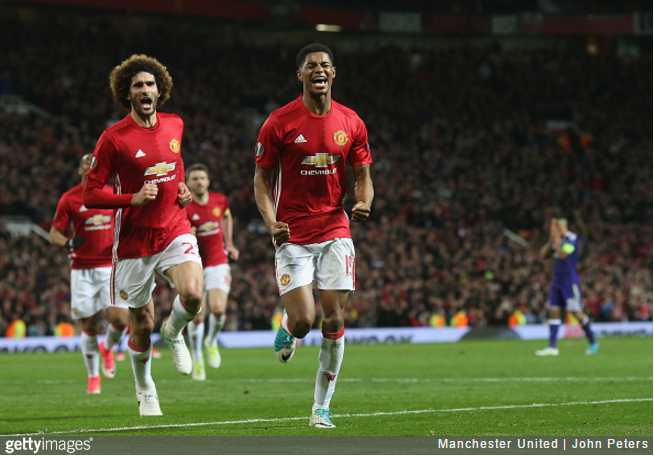 Manchester United’s reward for dispatching Anderlecht in the Europa League quarter-finals will be a final four showdown against Spanish side Celta Vigo.

Honestly – Fenerbache, Zorya, Feyenoord, Saint-Etienne, Rostov, Anderlecht, Celta – that’s about as easy a run to the final as you’re likely to get.

Woe betide United if they don’t win this one outright.

The first legs will be played on 4th May (aka, Star Wars Day) while the return legs will take place the following week, i.e. the 11th May.

As part of the ceremony, the draw for the final berths was also performed.

Basically, whoever emerges victorious from the Ajax/Lyon tie will be treated as the ‘home’ side for the final in Stockholm on 24th May.