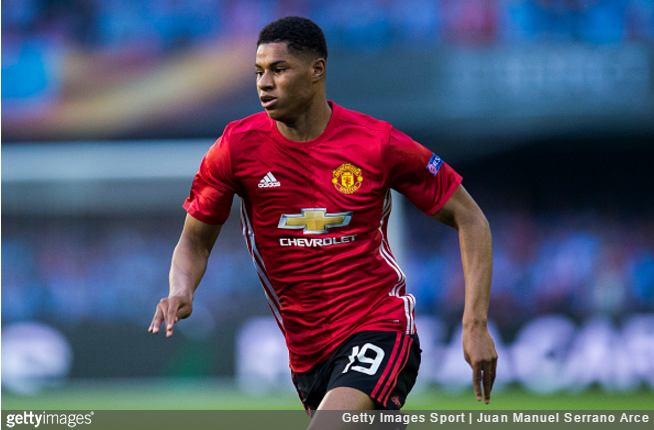 Discussing Manchester United’s 1-0 win over Celta Vigo on Alan Brazil’s ‘Sports Breakfast’ radio show on Friday morning, studio guest Ray Wilkins got himself embroiled in a childlike quarrel with Neil Custis, football writer for The Sun, on the other end of the phone.

It began with Wilkins’ crass assertion that Celta’s goalkeeper should have saved Marcus Rashford’s match-winning freekick “with his teeth” and basically degenerated from there until Custis took the mature tack of pretending not to know who Wilkins was.

Embarrassing, isn’t it? Wilkins the churlish passive-aggressor and Custis the soft lad who cries and runs home at the merest hint of criticism.