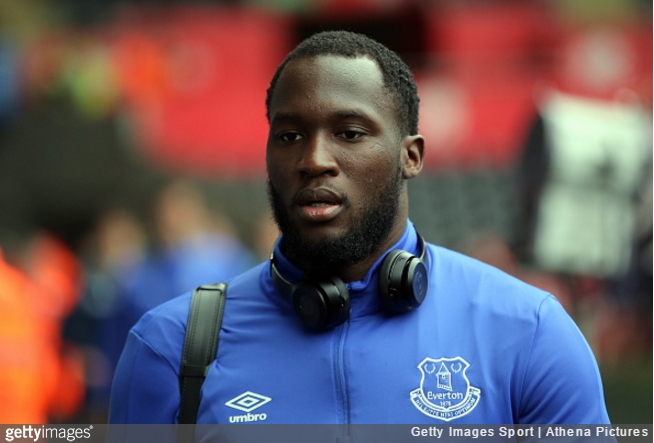 Romelu Lukaku has taken the unusual step of publicly rubbishing a tabloid transfer rumour linking him with a summer move to Manchester United.

The Sun ran with the supposed news that the Everton striker had privately decided against a return to Chelsea as he didn’t want to be “lumbered with defensive responsibilities” under Antonio Conte’s system, ergo leaving United as his preferred destination – because they’re playing such energetic, dynamic, free-wheeling football at the moment.

The spurious report also claimed Lukaku was “torn” over which potential suitor to join, though it would appear the only anguish he is actually suffering is a direct result of the relentless hogwash being churned out by the national press.

Having happened across the story at midnight last night, Lukaku took to Twitter to have his say…

Some media these days are annoying man…. 😓

As long as i didn’t make a public statement about my situation please stay out of my business ok? #☀️…

“Some media these days are annoying man….” tweeted Lukaku, with an almost audible sigh.

“As long as I didn’t make a public statement about my situation please stay out of my business ok?”

It’s a valiant attempt Romelu, but something tells us your earnest plea may fall upon willingly deaf ears.