Considerable. Here’s the round up… 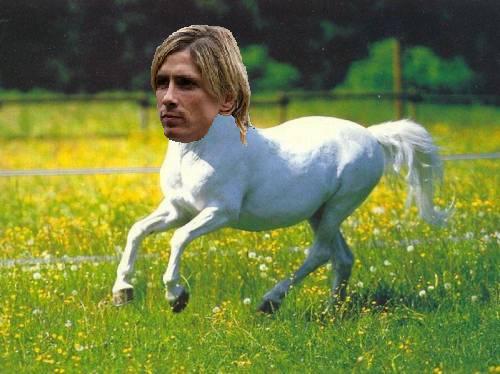 Rumour No. 1: Liverpool face a struggle to keep hold of striker Fernando Torres, who is said to be considering his future at the club.

The Spanish hitman is known to have been unhappy at the ‘lack of investment’ at Anfield for some time and, should he not receive assurances that a proposed takeover is imminent, Torres will walk out of the club and into the waiting arms of either Manchester City, Chelsea or Barcelona.

However, spurious sources are also saying that Torres will give Liverpool a further twelve months of his time should manager Rafa Benitez depart in the summer – such is the state of the relationship between the two. 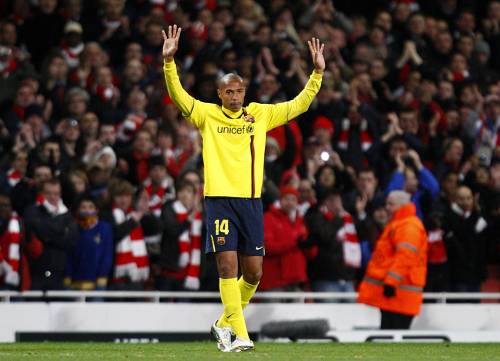 Rumour No. 2: Barcelona forward Thierry Henry has negotiated an end-of-season exit, and plans to head for one last pay day in the MLS – with New York Red Bulls known to be confident of bringing in the former Arsenal man as a marquee signing.

Henry’s representatives apparently held emergency meetings with sporting director Txiki Begiristain to negotiate his early release (Henry still has twelve months to run on his current deal) after the Frenchman failed to even make the Barca bench for their win against Villarreal last weekend.

The Best of the Rest: Manchester United are closely monitoring the progress of 18-year-old Roma defender Simone Sini.

Errant Man City winger Robinho has told the Brazilian press that he is desperate not to return to Eastlands.

Tottenham may move for Liverpool’s Yossi Benayoun in the summer. The Israeli midfielder has only made 19 Premier League starts this season and is said to be considering his options.

Spurs are also considering a £6 million (how much?!?) swoop for 17-year-old Ipswich striker Connor Wickham.

Arsenal manager Arsene Wenger will allow young midfielder Jack Wilshere to remain on loan at Bolton for the first half of next season.

Highly-rated Bolton centre-back Gary Cahill has admitted that ‘a move to a big side would be very hard to resist’.

Everton are mulling over a move for £4-million-rated Man City defender Nedum Onuoha.

Celtic may make a surprise move for former Blackburn man Matt Derbyshire. The 24-year-old striker is currently playing in Greece with Olympiakos.