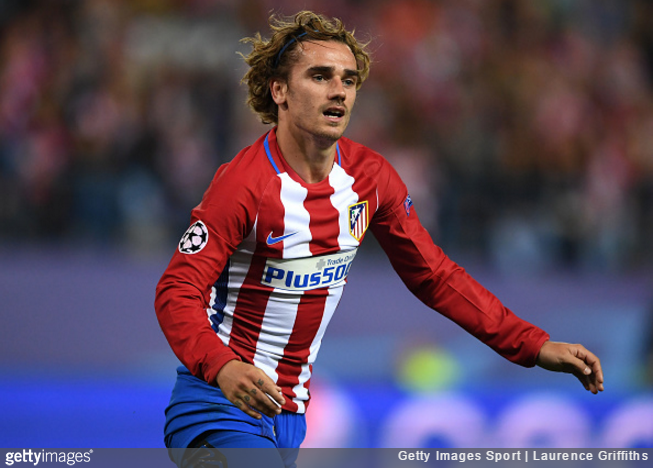 As speculation continues to percolate, Antoine Griezmann, the ravishing little flirt that he is, has rated his chances of joining Manchester United this summer as “six out of 10”.

The French forward has been heavily linked to a headline £80million+ move to Old Trafford, though in the past has remained fairly schtum about the whole thing.

However, when asked about the plausibility of joining United in the near future on French television show Quotidien, Griezmann replied that it was “possible.”

Asked to measure the probability on a scale of one to 10, the 26-year-old then said “six” before adding “I should know more (about my future) in the next two weeks.”

Griezmann then went on record as saying his chances of staying with Atleti were “seven” while the chances of cross the Madrid divide to Real were “zero”.

As ever, only time will tell what the hell he’s mumbling on about.