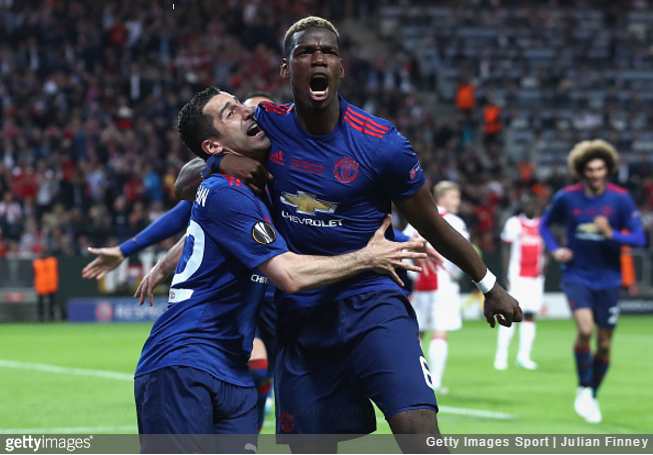 A goal apiece from a couple of players with a combined transfer fee of £115million saw Manchester United barge tender young Ajax aside in the Europa League final last night.

Paul Pogba and Henrikh Mkhitaryan both went some way to paying back a significant chuck of their astronomic outlays, with United earning themselves a huge wedge by emerging victorious in Stockholm.

According to The Times‘ calculations, United stand to reap a windfall of around £77.5million, which is broken down thus…

However, all this will be offset against the £28million that United will be forking out to various players after triggering pay rises written into their contracts.

In short, they’re approximately £50million up on the deal in crude terms.

It’s still less than two-thirds of a Pogba, but still – not bad for a night’s work.