Serb-idacious. Here’s the round up… 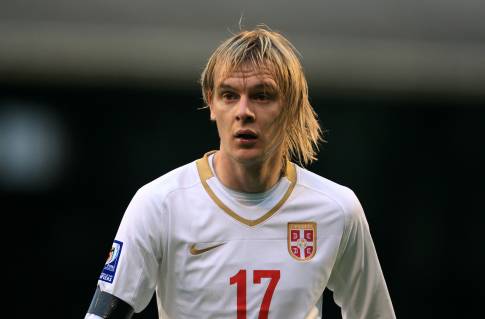 Rumour No. 1: Manchester United are hopeful of tying up a £16 million pre-World Cup deal for CSKA Moscow’s Milos Krasic.

The Serbian winger put in a string of impressive performances during last season’s Champions League (most notably against United themselves) and Sir Alex Ferguson is to act quickly to avoid getting caught in an almost inevitable bidding war should Krasic impress in South Africa. 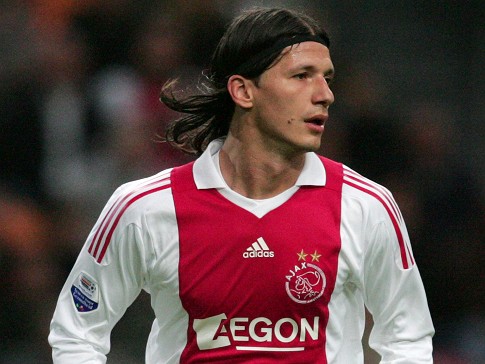 Rumour No. 2: Liverpool manager Rafa Benitez is keen to snap up 31-year-old Ajax striker Marko Pantelic, whose contract at the Amsterdam Arena runs out in the summer.

Pantelic has enjoyed a decent season with Ajax, scoring 20 odd goals and forming a good relationship with his Uruguayan striker partner Luis Suarez but the journeyman striker (who has already plied his trade in Greece, France, Spain, Austria, Switzerland, Serbia and Germany) may decide to move on yet again to try his hand in the Premier League.

The Best of the Rest: Chelsea are planning to catch Manchester City cold by lodging a £70 million bid for Liverpool striker Fernando Torres.

Man Utd have again been linked with a move for Tottenham playmaker Luka Modric.

Reports in the Argentinian press are suggesting that Man City, Liverpool and Chelsea target Angel Di Maria has already agreed a deal with Real Madrid.

Parma are currently hammering out a deal with Man City that would see on-loan striker Valeri Bojinov remain at the Italian club on a permanent basis.

Croatian striker Ivan Klasnic has seen his hopes of remaining at Bolton dashed, as his parent club Nantes are hawking him around a host of other clubs.

West Ham have made a second improved bid for West Brom midfielder Graham Dorrans but it still falls short of the Baggies £10 million valuation of the Scotsman.

Tottenham are putting together a swap deal for Everton’s Steven Pienaar that would see Robbie Keane going the other way.

Wolves, Blackburn and Bolton are competing to sign Frederic Piquionne from Lyon. The French striker has impressed whilst on loan at Portsmouth this season.