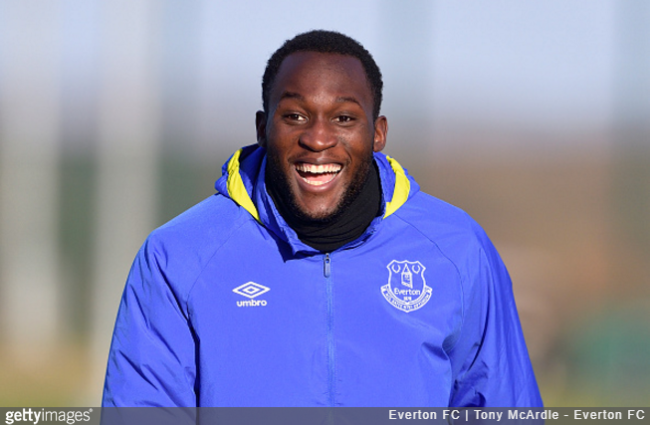 Holy moly, it’s all hotting up on the Romelu Lukaku front this morning.

As was speculated, Manchester United have reportedly gone and struck a deal to sign Romelu Lukaku from right underneath Chelsea’s metaphorical nose.

According to a breaking bulletin from the Telegraph’s James Ducker, United have agreed a fee of £75million with Everton, with an expedited deal set to go through before the end of the week…

#MUFC have agreed a £75m fee with Everton for Lukaku. Hopeful deal will be conclude so he can fly on tour on Sun. Morata interest ended

The prospective transfer would see Jose Mourinho paying £75million for a player he discarded for £24million just three summers ago (the tried and true Nemanja Matic model), while Everton will receive Wayne Rooney into the bargain. Cripes!

The upshot of United honing in on Lukaku is that the club have now officially ended their interest in signing Real Madrid fringe forward Alvaro Morata, who may well end up signing for Chelsea instead.

It’s all conjecture as yet, but things might be about to get interesting.