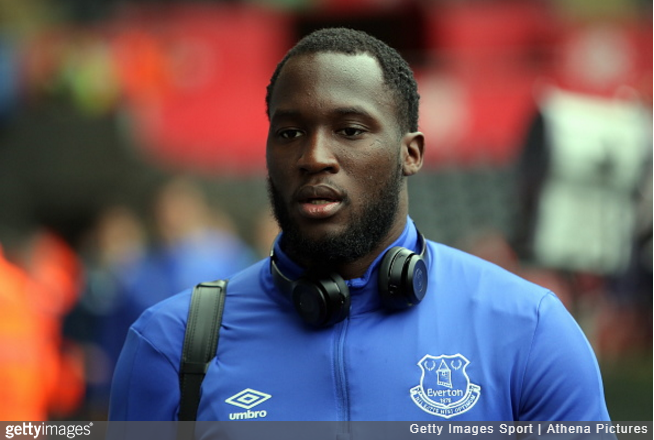 With his big £75million move to Manchester United pretty much a formality from this point on, Romelu Lukaku has used Instagram to say a fond farewell to everybody at Everton.

Currently out in Los Angeles, the 24-year-old Belgian striker took the time to thank everybody who helped him on his way at Goodison during the four goal-laden seasons he spent with the Toffees…

I want to say a big thank you to all the people involved at @everton. I want to thank the fans for your support throughout the 4 years we’ve spend together. You guys helped me through all my games and I can proudly say it was an honour to play in front of you. To the staff at the the stadium and trainingground thank you for making me feel home from the first day i walked in. To my teammates it was great to play with you guys. To technical staff thank you for helping me become a better player. Working with you guys has been a pleasure and i’ll take ur advice throughout the rest of my career. Thank you everton football club 💯

Incidentally, the song Lukaku has chosen to splice into his montage is ‘Forever Everton’ – a rompy-pompy staple of the Goodison PA system to this very day.

It was actually written in the early 1970s by none other than Graham Gouldman. While a budding songwriter at the time, Gouldman very shortly went onto become one of the four founding members of art-pop geniuses 10cc.

How about that for a neat little nugget of trivia?