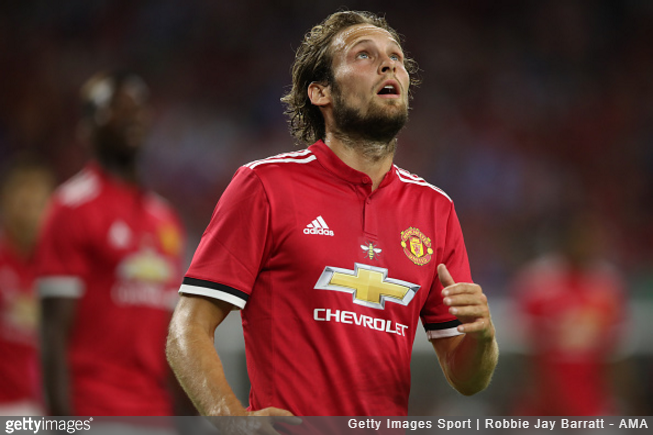 Daley Blind has become the latest footballer to come a cropper while copy+pasting generic commercial platitudes on his social media accounts.

The Dutch defender shared a photo of himself posing wistfully in Manchester United’s new third shirt on Instagram, along with a caption that he failed to fully edit before publishing… 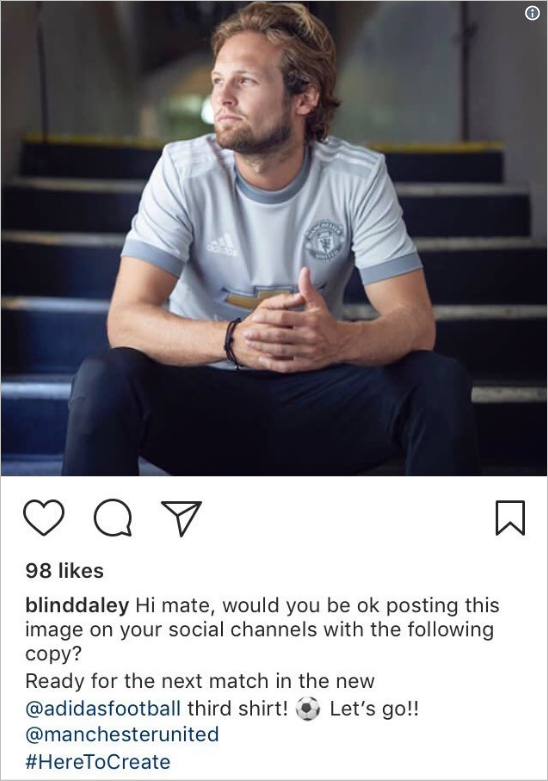 Ah yes – The Anichebe, as it’s known in the trade.

Blind’s little Ctrl+Alt+C ricket was quickly deleted, corrected and re-posted but not before it was screen-shot for posterity’s sake by the entire internet, where it shall live on in perpetuity.