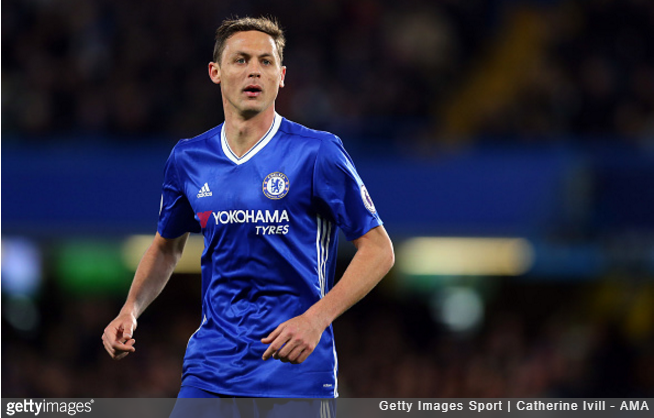 Word has it that Nemanja Matic is now within the width of a gnat’s nobblies of completing his big transfer to Manchester United.

It’s being widely reported that United are “close” to signing the Serbian midfielder from Chelsea for a fee in the £40million region.

Indeed, a leaked image of Matic wearing a United shirt is doing the rounds on social media, though whether or not it’s kosher is being hotly debated… 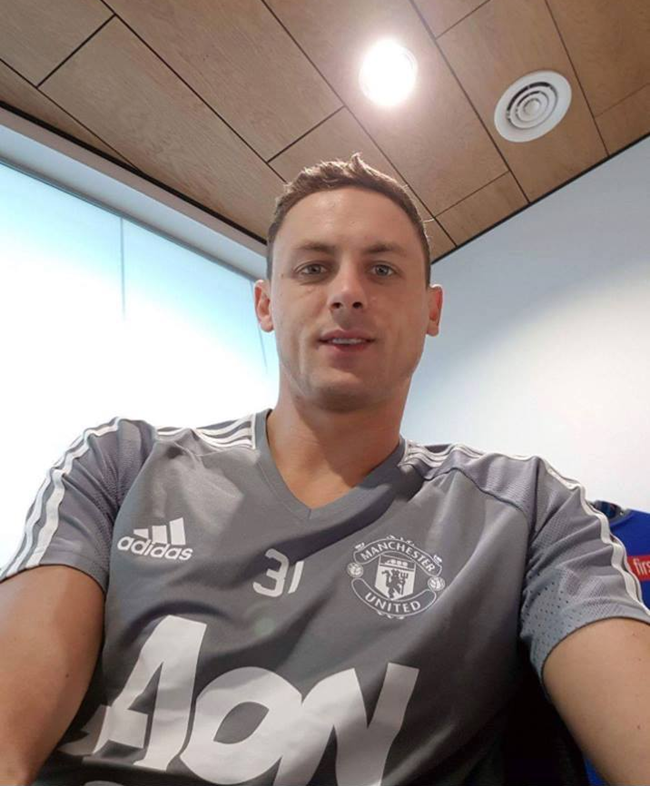 Put it this way: If it is a Photoshop job, then it’s a darned good Photoshop job. Schweinsteiger’s old squad number too.

Telegraph scribe James Ducker is claiming that Matic completed his United medical on Sunday (hence the photo) and an official announcement is most likely due to follow on Monday at some point.

A good signing for United in an area that they desperately need to strengthen, and as for Chelsea – you’ve got to give it them, they really are formidable when it comes to recouping big money for players they clearly don’t want anymore.