Massive election. Here’s the round up… 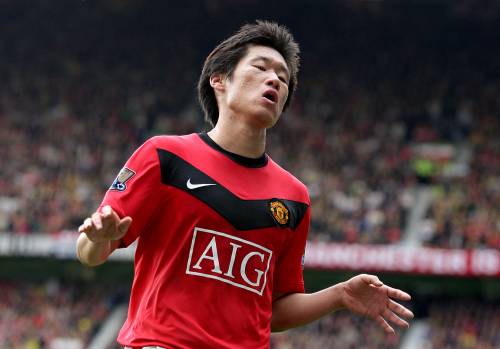 Rumour No. 1: Champions League finalists Bayern Munich are said to be preparing a £7 million bid for Manchester United’s Park Ji-Sung.

The German side have apparently recognised that United are ‘approaching a transitional period’ and hope to tempt them into parting with Park to help fund their overhaul.

The 29-year-old Korean is contracted at Old Trafford until 2010 and has only this week stated that he would like to finish his career at the club, but Bayern are hoping to coerce United into selling by offering a considerable mark-up on the £4 million they payed PSV for Park five years ago. 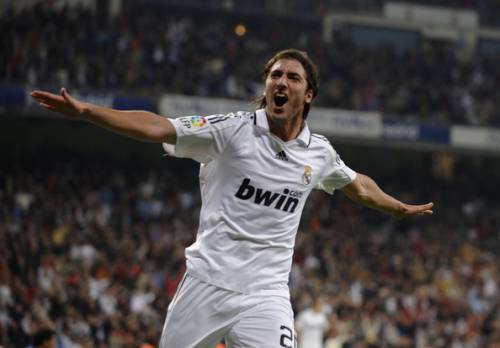 Rumour No. 2: According to reports in a number of newspapers this morning, Chelsea have been offered the chance to sign Real Madrid striker Gonzalo Higuain for €40 million (or £34 million in old money).

However, Chelsea owner Roman Abramovich is said to be reluctant to place a bid for the Argentine forward due to the ridiculously high fees that his agents will receive should a transfer go through.

Therefore, Abramovich will only seriously consider a move for Higuain should he fail in his bid to sign Fernando Torres from Liverpool.

The Best of the Rest: The agent of AC Milan defender Thiago Silva has dismissed the speculation linking the Brazilian with a move to Chelsea.

Manchester United will risk waiting until Wayne Rooney returns from the World Cup to open contract negotiations with the England striker.

Bayer Leverkusen have signalled their interest in signing Serbian winger Zoran Tosic from Manchester United. The 23-year-old has spent this season on loan in the Bundesliga with FC Köln.

Johan Elmander looks set to leave Bolton this summer with AS Monaco, Lille, Bordeaux and Marseille all said to be keen on bringing the Swedish ‘striker’ back to the French league.

West Ham are planning a £17 million move for Shrewsbury striker Tom Bradshaw. (I assume this is just a typo on the BBC Sport website, but we are talking about West Ham here…)

Blackburn are the latest Premier League side to join the race for Cardiff’s Welsh midfield star Joe Ledley.

Birmingham and Bolton have both enquired into Fulham defender Paul Konchesky‘s availability.