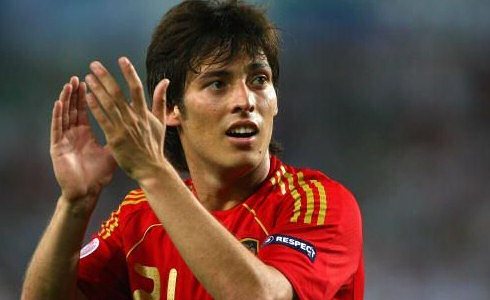 After issuing a ‘come-and-get-me’ plea to Manchester United yesterday, it now seems that Valencia winger David Silva is closer than ever to making his protracted switch from the Mestalla to Old Trafford.

I am very aware of the Premier League, and in recent years it has been the stand-out league in the world. If it came calling, especially if it was a club like Manchester United, it would be very hard to resist.”

According to reports doing the rounds today, the 24-year-old Spanish international is now on the verge of agreeing a £28 million move to United that would see young fringe players such as Federico Macheda and Fabio Da Silva moving to Valencia on season-long loans next term.