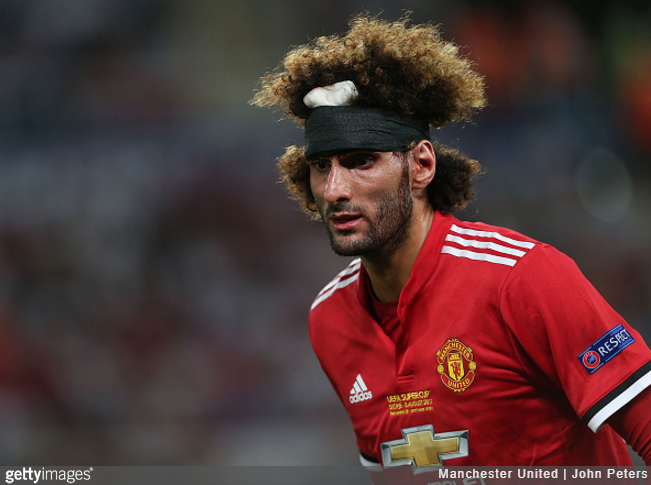 With pre-season being a time for experimentation, Marouane Fellaini tried out a couple of new looks during Manchester United’s glorified pre-season friendly defeat against Real Madrid last night.

As well as attempting to shackle his dense mane with bloodied bandages, the big Belgian midfielder also put his face to good use by providing the enduring image of the 2017 UEFA Super Cup… 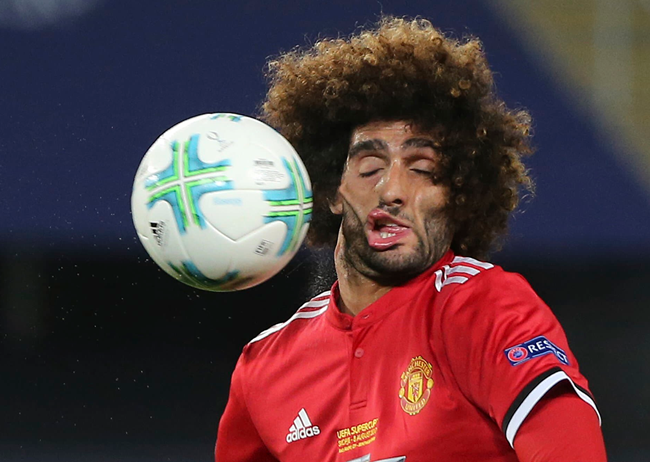 Of course, as is inevitable, social media soon had its fun with Fellaini’s ‘face melt’ moment, which came in the split-second after he chested a high ball after coming on as a second-half substitute in Skopje.

I am a big fan Marouane 🤣 pic.twitter.com/dxg8fzR5ua

This one is the best pic.twitter.com/kqFjTAxu1P

Thankfully, Fellaini himself was able to just about laugh off the ridicule, thanking the no-doubt thousands of people who sent the unedifying image his way after the match…

Thank you to everyone who posted & sent me this 😂😂😂😂😂😂 pic.twitter.com/O7tmOSYR38

By ‘eck, United have got a good-looking squad these days. 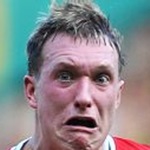