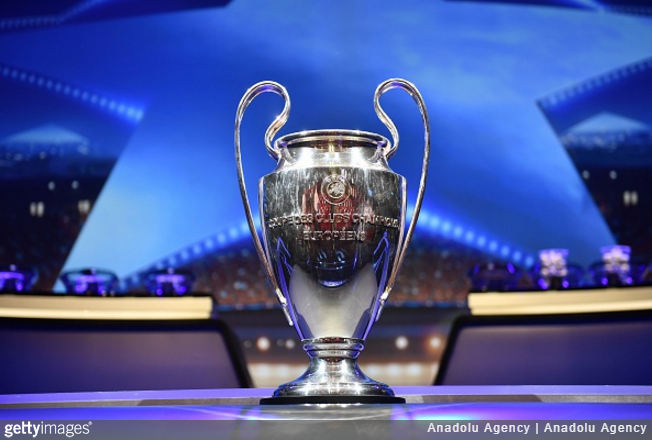 The deed is done. The draw for the Champions League 2017/18 group stage has been conducted and, latterly, completed.

There’ll be five English representatives mixing it in the groups for the first time in the tournament’s history, with Chelsea, Man City, Tottenham, Manchester United and Liverpool all in there – Arsenal, of course, being conspicuous by their absence.

Anyway, the balls have been plucked from UEFA’s big bowls in traditionally convoluted fashion.

Here’s how the finished draw looks: 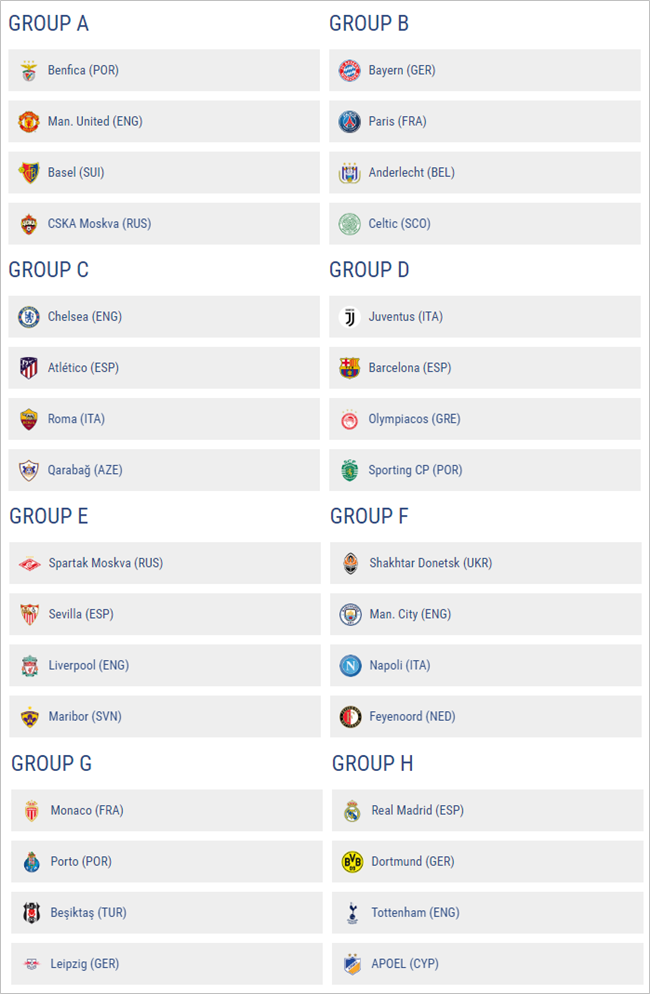 Manchester United have a do-able, but decidedly devilish draw having come unstuck against Basel in the recent past, while you’d back Man City to comfortably make it to the last 16, though some gruelling (emotionally, if anything) away trips lay in store.

Likewise Liverpool, who should either pip or sneak through just behind Sevilla if everything goes to plan.

Elswhere, Chelsea against Atletico Madrid in the Diego Costa derby should also be a keen fixture to watch out for.

And what about poor old Tottenham, eh? Real Madrid and Borussia Dortmund.

Still at least they’ll visit some lovely stadiums on their way into the Europa League..