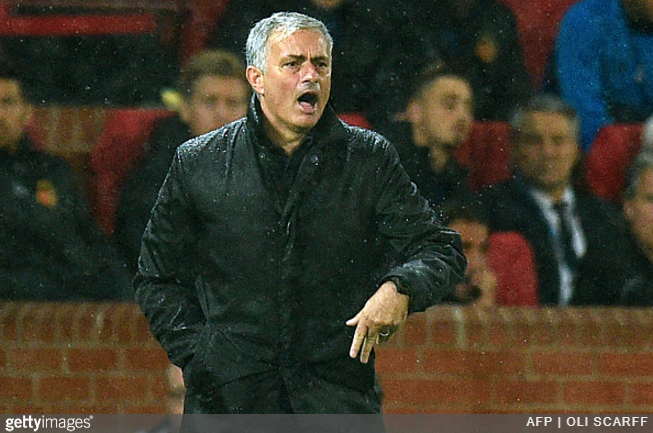 Ever the pessimist, Jose Mourinho still found something to moan about after watching his Manchester United side cruise to a straightforward 3-0 victory over Basel on their return to the Champions League group stage on Tuesday evening.

You’d think the only blot on the copybook would be losing Paul Pogba to injury in the early stages of the match but no, after the final whistle Mourinho was left griping about the precise manner in which his team sauntered to a comprehensive win.

Grumbling to BT Sport after the match, the United boss said:

Until 2-0 we were stable, we played with confidence. After 2-0 everything changed, we stopped playing seriously and stopped making right decisions.

We could have put ourselves in trouble. We were playing fantasy football, Playstation football. I don’t like it – flicks and tricks.

We gambled and you have to respect your opponent. I don’t know if goal difference will play a part.

We lost position, our shape, we lost balls in easy situations. I didn’t like it – the players relaxed too much.

A pox on United for attempting to entertain people with a few flashes of spontaneity and flair in a match already comfortable won. A pox, we say.

Ladies and gentlemen, Jose Mourinho in a nutshell.