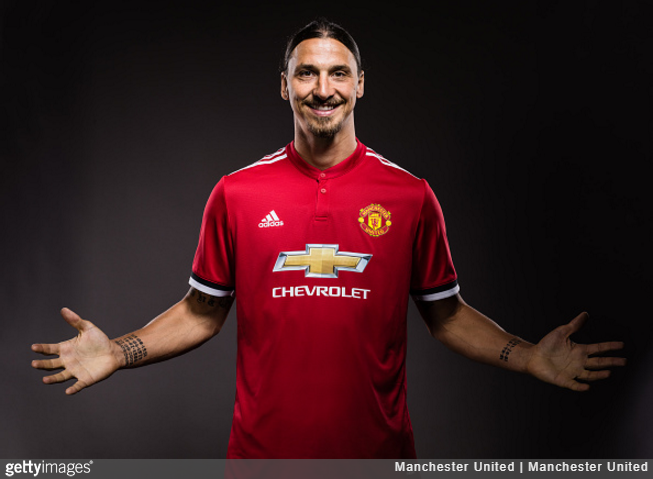 It sounds like Zlatan Ibrahimovic might be back among the Manchester United fold sooner rather than later despite suffering an cruciate injury that may well have ended the career of lesser 35-year-old’s just six short months ago.

Ibrahimovic signed a short-term deal in September that will see him rejoin United as and when he returns from injury and the Swede was even included in Jose Mourinho’s 25-man Champions League squad in expectation.

United have since offered a positive update on Ibra’s condition, with Mourinho hinting that he “has a feeling” that the veteran target man will be back before 2017 is out.

Zlatan is here [at Carrington]. He’s working here and under our control.

He’s working as you would expect – so, so, so hard. But he’s not going to be back in the next week or the next couple of weeks.

Let him take his time and be back when everybody feels is the right moment.

In that case, we fully expect Ibrahimovic to be ruled fit to start against Huddersfield this Saturday.