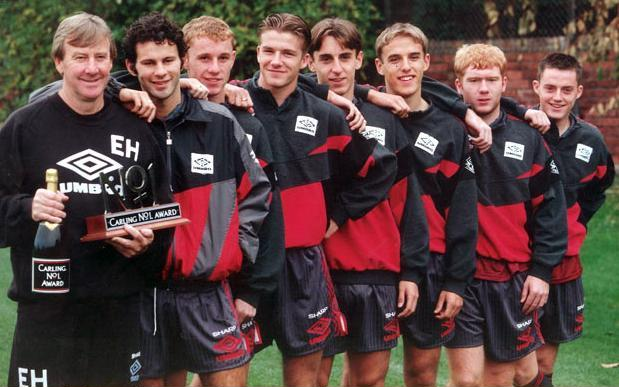 As part of their retro-flavoured range of Manchester United merchandise, Adidas have knocked out a trainer-based homage to the club’s famous ‘Class of 92’ youth team.

As you well know, United’s 1992 vintage proffered forth the likes of Ryan Giggs, Paul Scholes, David Beckham, Gary Neville and Nicky Butt, all of whom went on to make hundreds of appearances for the Red Devils. Phil Neville was also there.

To offer humble tribute, Adidas have produced the Ninety-Two shoe, which is bedecked in United red and are dotted with subtle little references to the year in question.

The insoles are also rather nice, featuring as they do the livery of United’s classic 1990-92 blue-and-white ‘trefoil’ away kit… 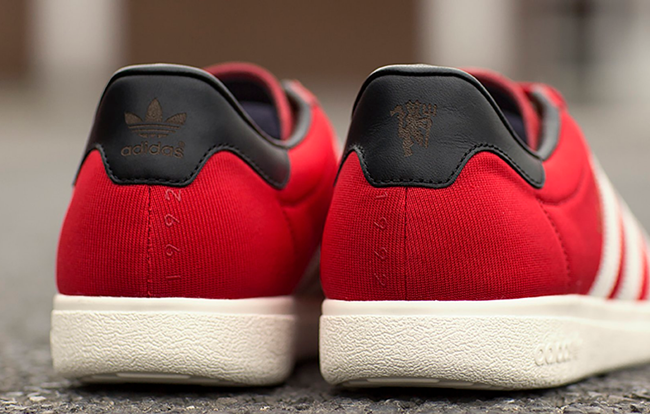 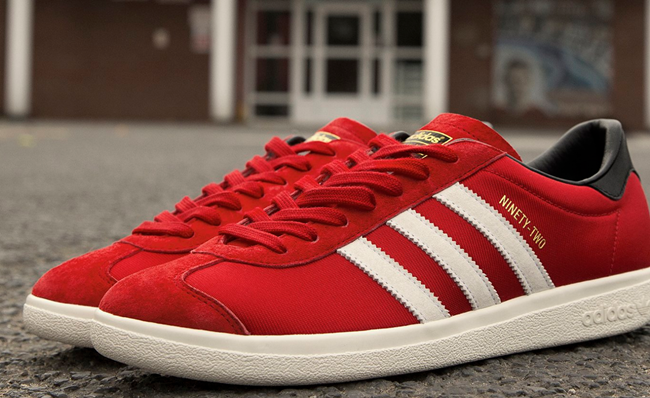 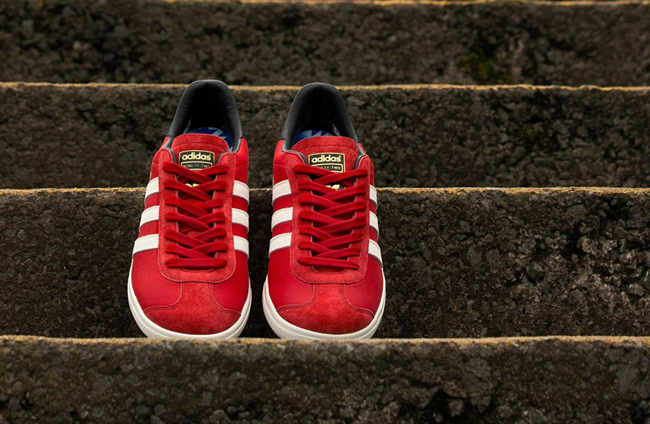 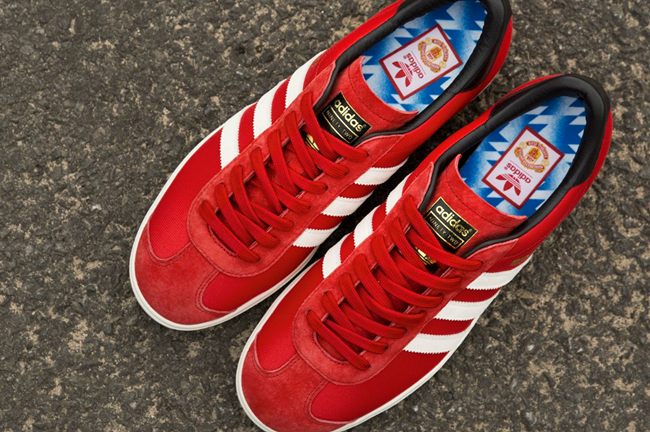 Adidas have also announced that the Ninety-Twos will be available in a limited batch of 1,992 pairs (see what they did there?) when they go on sale on 3rd November.

They’ll also set you back £92, so you best get scrimping.