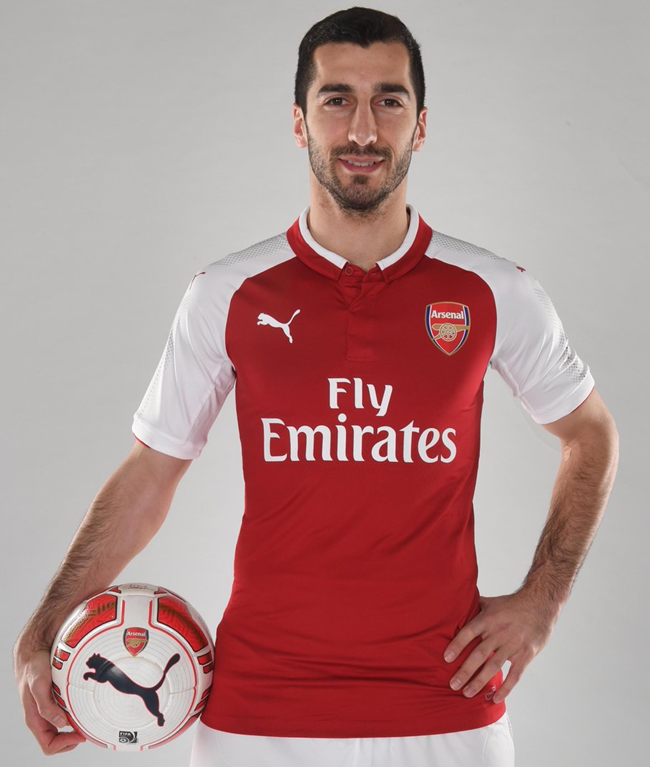 That’s it. The two tediously interlinked January transfer sagas that threatened to bury us all are both done and dusted, with Manchester United unveiling Alexis Sanchez and Arsenal officially announcing their signing of Henrikh Mkhitaryan concurrently this evening.

Arsene Wenger took the time to welcome his new man via the club website, praising Mkhitaryan for his peerless ‘distance absorption’, whatever that may be:

Henrikh is a very complete player. He creates chances, he defends well, he can absorb distances and he’s very committed as well. I must say he’s a player who has all the attributes.

On the other side of the equation, United duly pulled the velvet cape from over Sanchez’s head with a social media-friendly, piano-led, slightly OTT unveiling video…

Losing Sanchez can hardly be construed as good news for Arsenal, but if they finish the month with Mkhitaryan and Pierre-Emerick Aubameyang as replacements then Wenger deserves a least a stout pat on the back.

As an aside, Man City also chose the exact same moment to announce that Kevin de Bruyne has signed a new five-year deal at the club.

So that’s all that neatly wrapped up in one fell swoop. Nice and efficient. Lovely.