Today’s gossip is 100% owned by the Volkswagen Group. Here’s the round up… 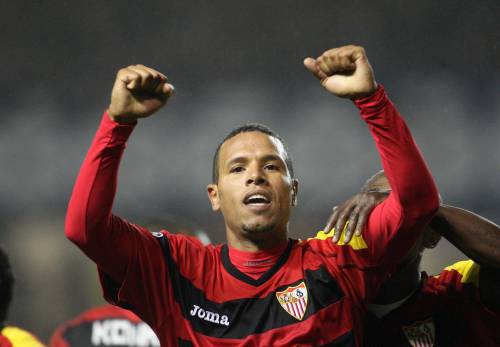 Rumour No. 1: Tottenham are planning to add a world-class striker to their ranks in preparation for next season’s Champions League in the guise of Sevilla’s Luis Fabiano, and Spurs manager Harry Redknapp is reportedly readying an £18 million bid for the Brazilian hit man. 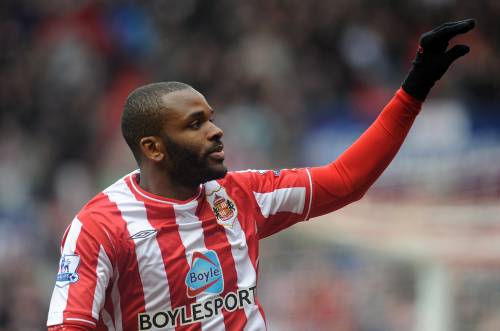 Rumour No. 2: Manchester City manager Roberto Mancini is set to re-jig his frontline over the summer – a move that will see both Roque Santa Cruz and Craig Bellamy leave the club – and has targeted Sunderland’s top-goalscorer Darren Bent as an ideal addition to his ranks.

Mancini is said to be a keen admirer of the £20-million-rated striker, who has managed an impressive 24 goals for the Black Cats this season.

The Best of the Rest: Manchester United are planning a multi-million pound squad clearout this summer that will see Dimitar Berbatov, Michael Carrick and Anderson all allowed to leave Old Trafford.

Newcastle are eyeing a move for former Liverpool left-back John-Arne Riise, who currently plays in Italy with AS Roma.

West Ham have offered a contract to Martin Petrov whose current deal at Man City runs out at the beginning of June.

Aston Villa are to lodge a £15 million bid for highly-rated Porto striker Radamel Falcao who has scored 33 goals in 39 games this season.

Tottenham are expected to wrap up a deal to bring Portsmouth ‘keeper David James to White Hart Lane on a free transfer during the next few weeks.

Blackburn are weighing up a move for Bordeaux’s £6.5-million-rated Brazilian winger Wendel.