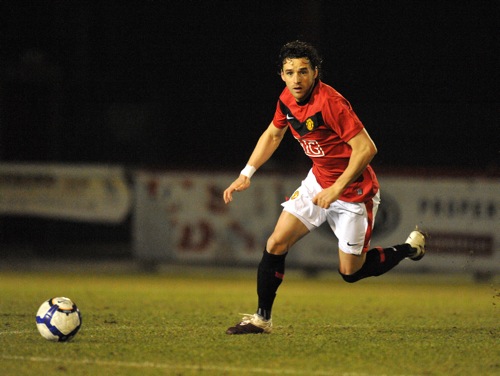 Owen Hargreaves will be included in England’s provisional squad of 30 players, due to be announced later today, with Fabio Capello very keen on giving the Man Utd midfielder as much time as possible to prove his fitness. 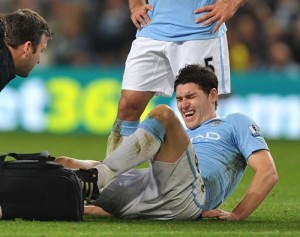 Were it not for Gareth Barry’s ankle injury, which Capello won’t gamble on (what heartbreak for the Man City man, who will miss out on the tournament of a lifetime), there’s no chance that Hargreaves would have been risked. But Capello craves experience and cool heads; as such, Hargreaves is the ideal deputy for Barry. Indeed, if both were fully fit, Hargreaves has the edge.

If Hargreaves does go to South Africa, it would be a remarkable Lazarus job by a player who has played less than one minute of first-team football in the past 18 months.

Do you think it’s worth the risk? I do – Owen has more mental strength than almost any England player I can think of.