Last night a DJ ruined my life. Here’s the round up… 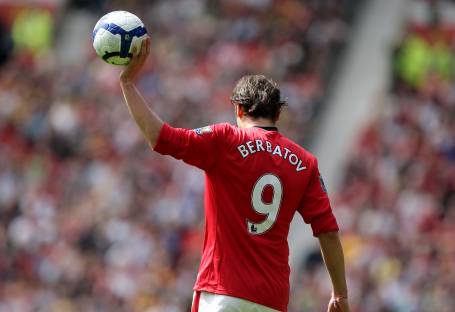 The Bundesliga giants will wait until after the Champions League final on May 22nd to make their move for the Bulgarian forward but may face competition from Italy, namely AC Milan, for the 29-year-old. 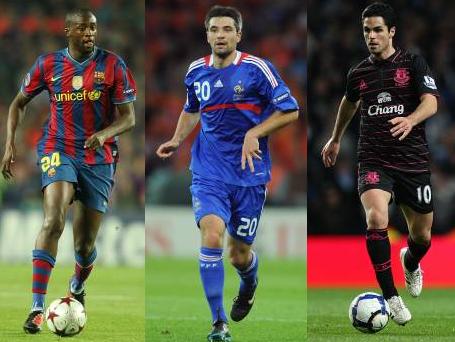 Rumour No. 2: Arsenal have been linked with a trio of midfield talent in the shape of Barcelona’s Yaya Toure, Lyon’s Jeremy Toulalan and Everton’s Mikel Arteta.

Toure’s agent has stated that the Ivorian has a 99% chance of leaving the Camp Nou in the summer, with long-term admirers Arsenal being his favoured destination.

French international scrapper Toulalan has also been on Arsene Wenger‘s radar for some time now and the 26-year-old midfielder is set to move on from Lyon after achieving all there is to achieve in Ligue 1.

Arteta has apparently been sounded out by Wenger as a direct replacement for ‘Cesc Fabregas, but only if the Gunner’s skipper is finally spirited away by Barcelona’s relentless advances.

The Best of the Rest: Chelsea are planning a squad clearout that will see Deco, Ricardo Carvalho, Paulo Ferreira, Juliano Belletti and Joe Cole leaving the club.

Chelsea have also been linked with a £14 million move for Manchester City outcast Stephen Ireland and with Nott’s County ‘keeper Kasper Schmeichel, who will be allowed to leave The Magpies on a free transfer during the summer.

Manchester City are set to gamble on the ‘bad boy of Italian football’ (and also owner of the world’s biggest persecution complex), Inter Milan’s Mario Balotelli.

Liverpool are to make £8-million-rated Valencia midfielder Ever Banega (dubbed ‘The Argentinian Alonso) their first signing of the summer.

Birmingham have made initial enquiries about a move for £10-million-rated West Ham target man Carlton Cole.

Fulham are set to lodge a £2 million bid for Lyon striker Frederic Piquionne, who is currently on loan at Portsmouth.