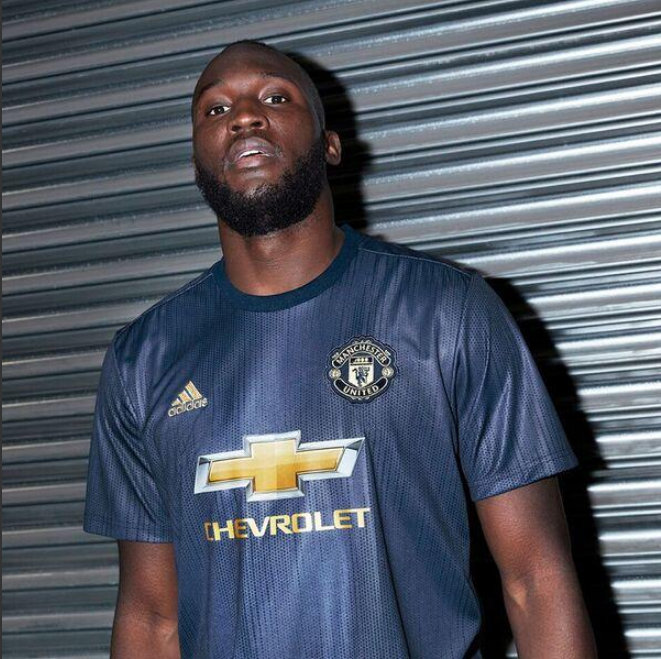 Manchester United have snagged themselves a new third kit for next season, and a jolly handsome bugger it is too.

In fact, it’s probably the first United strip not to be completely ruined by that eternally gaudy Chevrolet logo.

Indeed, the strip is rendered in metallic navy blue with gold accents, a stylistic 50th anniversary nod to the kit United wore while cantering to victory in the 1968 European Cup final. The kit is also an example of Adidas’ ongoing work with ocean preservation group Parlay, in so far as it’s made from special plastic yarn spun from several tons of detritus removed from the sea.

Basically, it’s as green as it is blue. How’s that for a tag line?