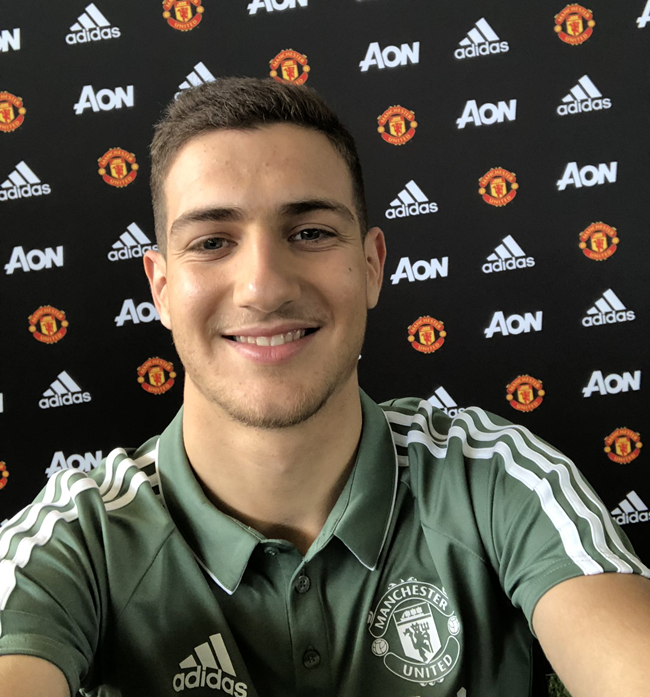 That chap there is Diogo Dalot, the right-back that Manchester United have just spent £17.5million (rising to £19million) to acquire from Porto.

Dalot, 19, has a grand total of seven senior career appearances under his belt thus far having made his first-team debut in October of last year, and today has officially made the jump to Old Trafford after signing a five-year contract with United.

Given Mourinho’s iffy track record when it comes to developing and nurturing young full-backs, that might just be the kiss of death for our Diogo.

Speaking of, we can only assume that Matteo Darmian will be one of the first out of the door at United this summer, with Daley Blind and possibly even Luke Shaw doddering closely behind.