Not promising anything. Here’s the round up… 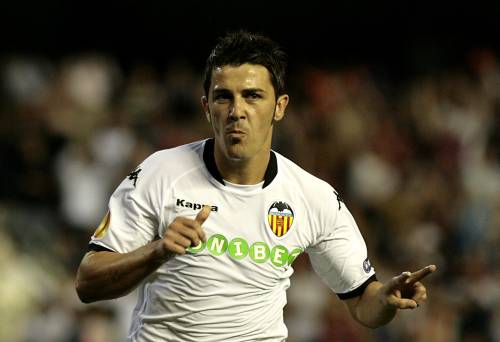 Rumour No. 1: Manchester United were preparing a record breaking £45 million offer for Valencia striker David Villa, but the Spanish hitman has told them not to bother as he is planning to join Barcelona instead.

Reports in Spanish daily newspaper Sport suggest that a €42 million fee has been agreed between Barca and Valencia and, subject to the final details on the contract being hammered out, Villa could be unveiled at the Camp Nou as early as next week. 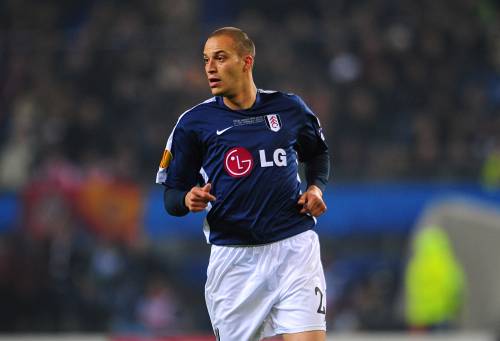 Rumour No. 2: Birmingham City have made an ‘official approach’ (believed to be around the £10 million mark) to sign one of Fulham’s Europa League heroes, striker Bobby Zamora.

The Blues are actually hoping to complete a double raid on Fulham, as they also intend to pinch left-back Paul Konchesky for £2 million.

The Best of the Rest: Tottenham are set to relieve Jermaine Jenas and Robbie Keane of their duties at White Hart Lane, and bring in Michael Carrick, Joe Cole, Edin Dzeko and/or Sulley Muntari in to bolster their squad, depending on which paper you read.

Inter Milan are hoping that, by signing Steven Gerrard from Liverpool, they can convince coach Jose Mourinho to stay at the San Siro, rather than leave to take up the helm at Real Madrid.

Liverpool themselves are preparing an £8 million offer for Werder Bremen midfielder Mesut Özil – although my guess is it would take a whole lot more than that to tempt the Bundesliga side into selling.

Fulham are considering a move for Aston Villa’s injury-plagued centre-back Curtis Davies, who cost Villa £8 million when he signed from West Brom in 2008.

Birmingham have had a bid for Mamelodi Sundowns’ South African international striker Katlego Mphela turned down.

Portsmouth forward John Utaka is set to join French side Sochaux in a £3 million deal.