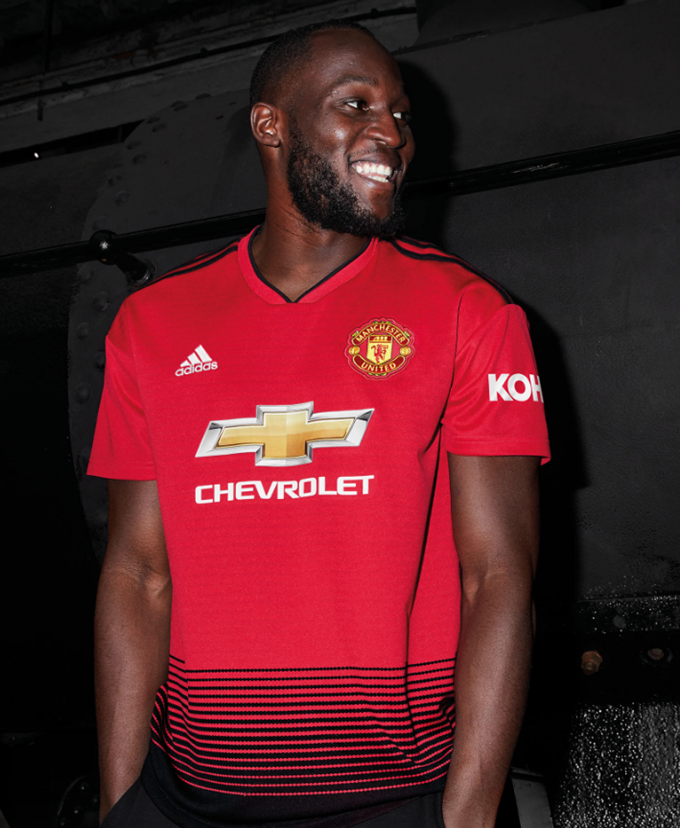 Manchester United have revealed their new home kit for the 2018/19 season and, rather splendidly, it’s all inspired by choo-choo trains.

To celebrate the club’s 140th anniversary, United have taken inspiration from their founding fathers – namely the local railwaymen and carriage workers who clubbed together to start the Newton Heath Lancashire and Yorkshire Railway Cricket and Football Club in 1878.

Adidas have chose to doff their cap by including a ‘train track’ graphic on the new United shirt, which are the black bands you can see across the lower torso. 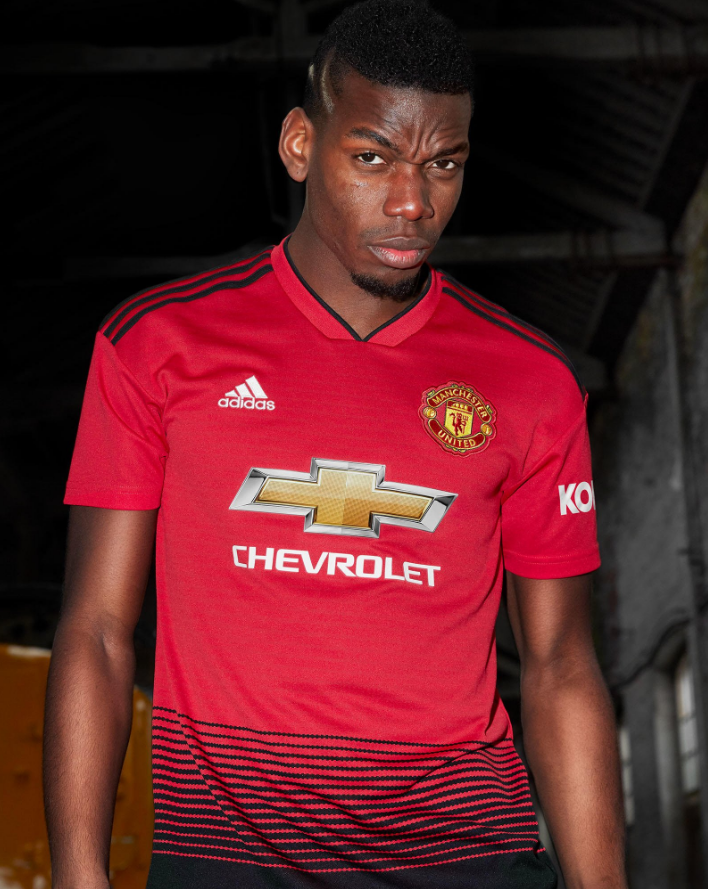 For the first time ever, United’s red home shirt will be accompanied by black shorts and black socks as an official primary colourway – again a reference to the dark shorts worn by Newton Heath during their first two years of existence.

Inigo Turner, design director at Adidas Football, explained the crux of the new kit via the United website:

The new shirt for Manchester United mixes the heritage and history of the club’s illustrious past, with modern technology and design innovation from Adidas.

When designing the kit, we wanted to tell the story of the first incarnation of the United kit, 140 years ago.

Originally, the team wore dark shorts, and we’ve reinterpreted this story in a bold and contemporary way, connecting the past to the future, and combining the very best in performance with street wearability.

What’s the verdict, Pies fans? It’s not awful by any means, but we’re still struggling to get over that chintzy Chevrolet sponsor marque.