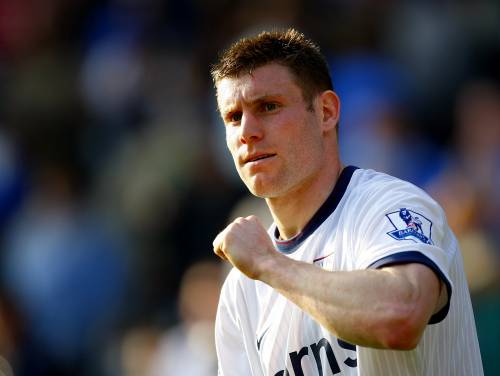 Rumour No. 1: Manchester City are set to make their first move in this summer’s transfer market by lodging an opening bid of £24 million for Aston Villa’s all-action midfielder James Milner within the next 48 hours.

However, Villa are understandably reluctant to part with Milner and will hold out for a fee closer to the £30 million mark before they even consider selling the 24-year-old. 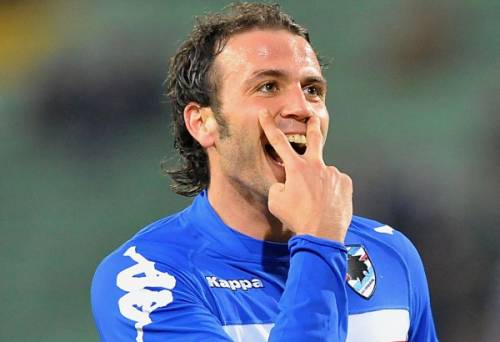 Rumour No. 2: Liverpool are eyeing a move for Sampdoria’s £11-million-rated striker Giampaolo Pazzini.

It’s no secret that money is a bit thin on the ground at Anfield of late so, in a bid to wrap up a deal for Pazzini, manager Rafael Benitez will offer estranged winger Albert Riera in part-exchange for the 25-year-old forward.

The Best of the Rest: Liverpool are also being linked with moves for West Ham striker Carlton Cole and Sevilla’s tricky winger Jesus Navas.

Should the Hammers lose Cole over the summer, they will move to replace him with Everton striker Yakubu.

United are also ‘within days’ of submitting a £20 million offer for Ajax goal machine Luis Suarez, but will face competition from a number of other European sides for the Uruguayan striker.

Birmingham have made an £8 million bid for Wigan wide man Charles N’Zogbia, and the Blues are also chasing Bobby Zamora, Carlton Cole and Kris Boyd.

West Ham themselves are on the verge of snapping up 30-year-old Lyon winger Sidney Govou on a free transfer.

West Brom and Fulham are going head to head in the race to sign £2.5-million-rated Portsmouth centre-back Marc Wilson.

Scottish defender Steven Caldwell looks set to join up with his younger brother Gary at Wigan after being released by Burnley.

Celtic’s interim manager Neil Lennon will make Crystal Palace star Darren Ambrose his first signing if given the job on a full-time basis.