In football, as in life, Pies assumed – foolhardily it would appear – that there were certain universal constants we would always be able to rely upon: Marouane Fellaini sporting a vast nest of dense, overgrown shrubbery atop his massive Belgian head being one of the few.

However, shortly before his 31st birthday (it’s actually on 22nd November), the Manchester United midfielder broke the stunning news that he has chosen to rid himself of his famous wiry plumage to reveal a streamlined new look… 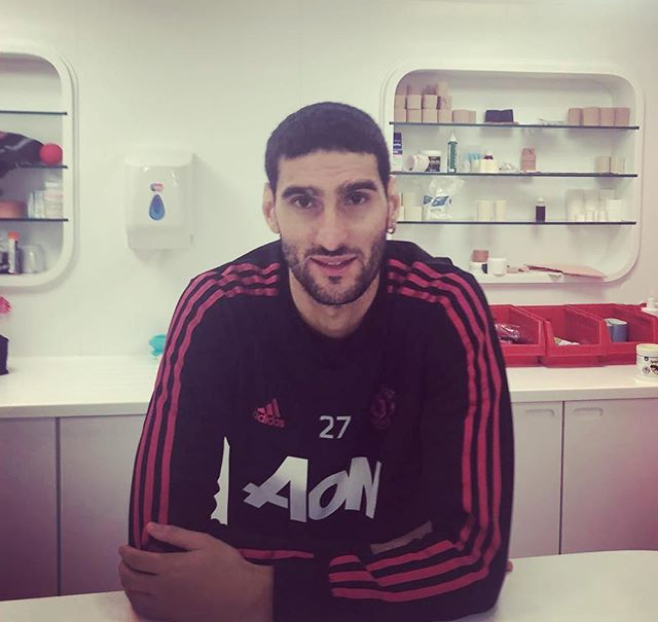 At least we’ll always have that.