As if the replica football kit racket wasn’t already enough of a swindle, Manchester United are gearing up to sell you a strip that doesn’t *actually exist*.

Well, it will exist, sort of, but only as a “digital concept” within the confines of FIFA 19 – as in, it won’t ever be worn by United players at any point, but gamers will be able to wear it while pwning newbz online.

This ‘Adidas x EA Sports Manchester United’ abomination has been designated as the club’s fourth kit and released solely for use within the game.

However, joy beyond joys, Adidas have also announced that “limited quantities” of the grotesque neon leopard skin shirt will be produced and put on sale… 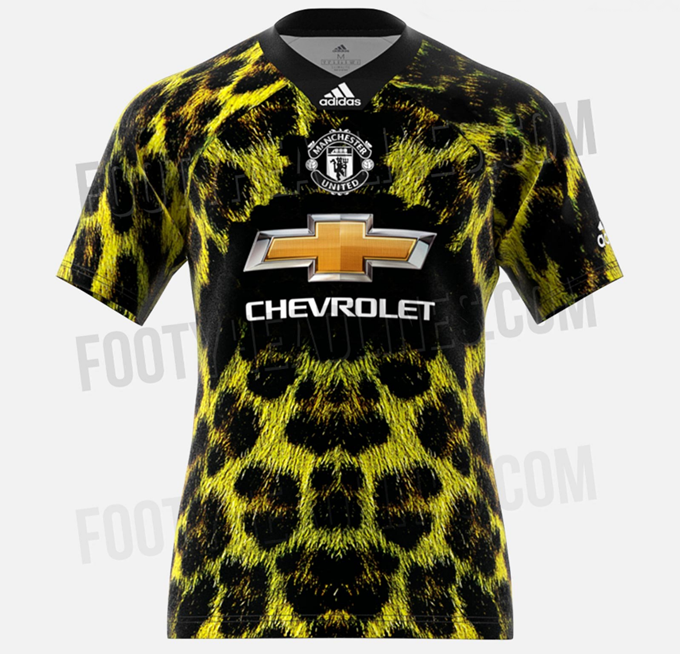 The price? Footy Headlines, who are almost impervious when it comes to this kind of thing, reckon it’ll set you back around €90.

Adidas aren’t just limiting the fleecing to United fans either, with similarly wild ‘digital kits’ also being knocked out for Bayern Munich, Juventus and Real Madrid. The worst part? Pies are 100% confident that there are already people forming a digital queue to snap these things up.

Something, somewhere has gone terribly wrong.