Wabbit season. Here’s the round up… 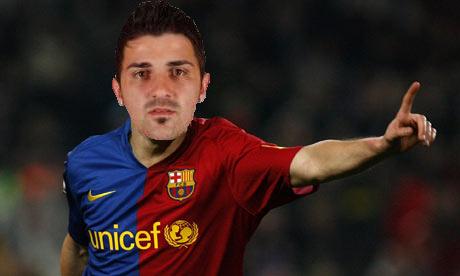 Rumour No. 1: Barcelona vice president Rafael Yuste has revealed that the club are in talks with Valencia over a €40 million move for their star striker David Villa, and that negotiations for the Spanish star are ‘on track’. 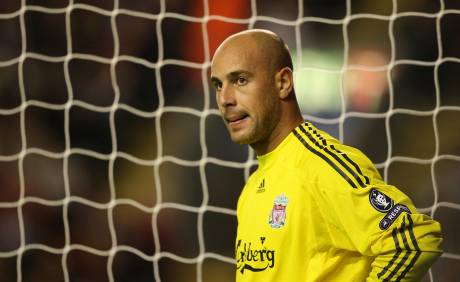 Rumour No. 2: Arsenal have had a £14 million bid for Liverpool ‘keeper Pepe Reina turned down and manager Arsene Wenger will now turn his sights on Juventus stopper Gianluigi Buffon, as the Gunner’s desperate search for a goalkeeper continues.

The Best of the Rest: Yawn. Barcelona are ‘hopeful’ of signing Cesc Fabregas, but then again so are Wycombe Wanderers.

Former Bordeaux striker Marouane Chamakh could be confirmed as an Arsenal player as early as next Monday.

Liverpool may lose Steven Gerrard, Fernando Torres and Javier Mascherano over the summer as the three of them are pondering their respective futures at the club following a disappointing season.

Man City are planning a €25 million swoop for Benfica defender David Luiz and are also reportedly ready to tempt Everton with a £32 million joint-offer for defender Phil Jagielka and midfielder Jack Rodwell.

However, City manager Roberto Mancini is prepared to keep hold of both Shaun Wright-Phillips and Steven Ireland in a bid to help fill the ‘homegrown’ quota set to be enforced in the Premier League next season.

Carlos Tevez is keen to re-join his former club Boca Juniors, but may make his way back home via a season or two at Real Madrid.

Wigan have rejected an £8 million bid for Charles N’Zogbia from Birmingham City, and have told the Blues they will need to double their offer if they wish to sign the winger.

West Ham are set to drop their interest in Ipswich’s 17-year-old £5-million-rated striker Connor Wickham, clearing the way for Tottenham to pursue the promising youngster.