Jesse Lingard has a new fashion line and, should you be into bog standard plain items of clothing with Jesse Lingard’s name on them, then you’re in luck.

The Manchester United mogul has assembled his own online store, full of plain black and white items bearing his utterly mundane brand motto – “Be Yourself” – on the front/back, or the silly nickname he gave himself, or the silly finger gesture he does from time to time, all at massively inflated prices. 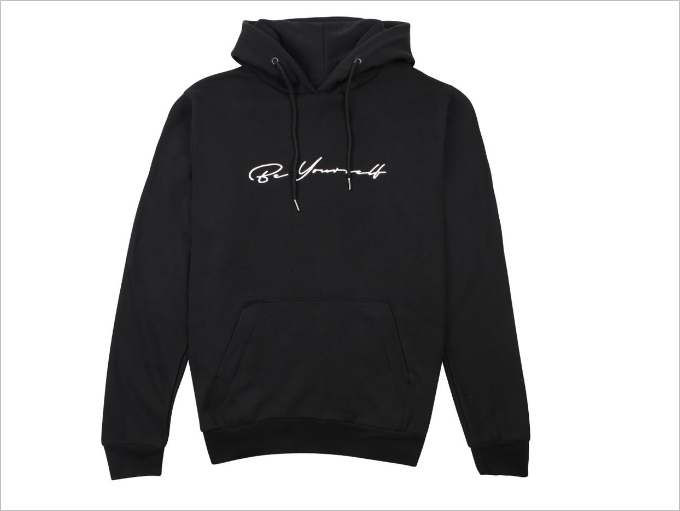 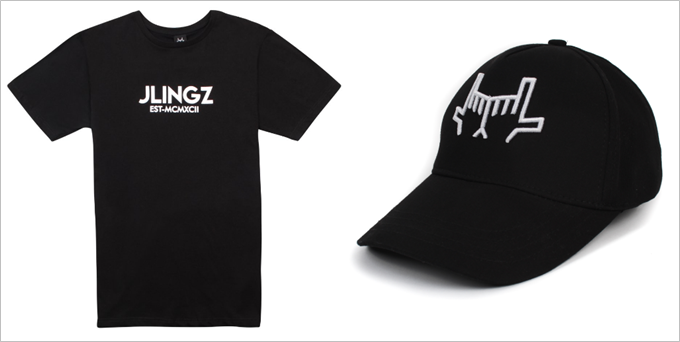 So many questions. Who on earth would want this? Are there Jesse Lingard fans out there? Why? Who hankers after fashion as curated by a serviceable Manchester United squad player?

The pre-Premier League equivalent would be Clayton Blackmore trying to sell you bomber jackets with his name on the label.

Yearning for more? Head this way for oodles of classic Football Christmas Gift Ideas from yesteryear.