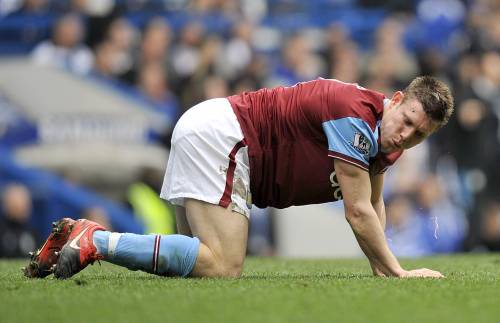 Rumour No. 1: Manchester United are officially ready to join the race to sign James Milner, and are planning to make a bid of £28 million for the Aston Villa man after seeing rivals Manchester City have a £20 million offer rejected yesterday.

United manager Sir Alex Ferguson has hinted that he may only make one signing this summer and is keen to make Milner, a player he’s admired for quite some time, that single addition to his squad. 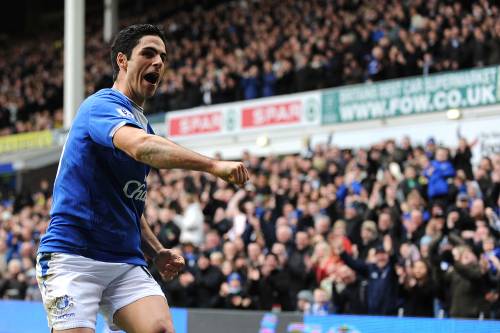 Rumour No. 2: The agent of Everton playmaker Mikel Arteta has rejected talk of his client moving to Arsenal or Manchester United this summer, insisting that Arteta and his family are happy on Merseyside.

The Best of the Rest: As you can imagine their is an awful lot of bumph about Cesc Fabregas‘ prospective move to Barcelona doing the rounds this morning. I frankly can’t be bothered to go into detail, but the jist of it is that Fabregas will either be a Barcelona player by this time tomorrow or he will remain at Arsenal for the rest of his career (and everything in between).

Manchester City have been told they’ll need to stump up £43 million if they wish to sign Benfica defender David Luiz.

Arsenal are planning a £10 million swoop for Phillipe Mexes. The French centre-back is currently plying his trade at Roma.

Everton and Liverpool will go head-to-head in the race to sign Ajax defender Jan Vertonghen.

West Brom have agreed a fee of £4 million (rising to £5.5 million based on appearances) for Hull winger Stephen Hunt, and will also make a £2 million bid for Stoke outcast James Beattie.

Veteran defender Sol Campbell has told Celtic that he will shun a twelve-month contract extension at Arsenal if the Bhoys offer him a more lucrative two-year deal.