Hot smoke and sassafras. Here’s the round up… 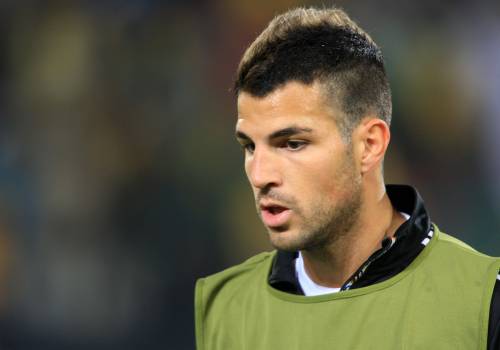 Rumour No. 1: Arsenal have told Barcelona that they will have to double their initial £30 million offer if they are to stand any chance of signing Cesc Fabregas.

The Gunner’s have demanded a £60 million fee if they are to even consider changing their ‘non shall pass’ stance regarding the sale of their talismanic captain. 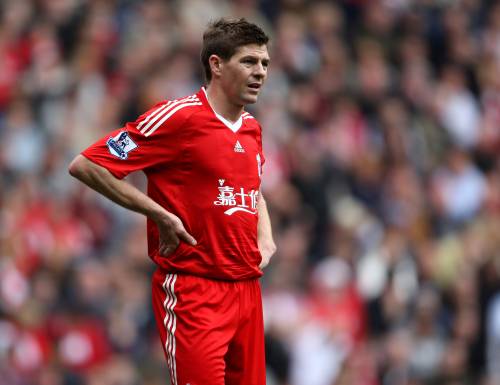 Rumour No. 2: It is also being reported this morning that Real Madrid are mulling over entering the race to sign Fabregas but the Arsenal captain is not at the top of the Madrid supporters’ list of potential targets – with that honour going to Steven Gerrard.

A poll conducted by MARCA (who else?) showed that the Liverpool skipper is the one player that the Madridista’s want to see donning that famous white strip more than any other next season.

The Best of the Rest: Arsenal are putting together an offer worth £19 million for CSKA Moscow’s Serbian winger Milos Krasic and are also plotting a fresh £8 million bid for Lorient defender Laurent Koscielny.

Barcelona are to strain inter-club relations with Arsenal even further by pursuing left-back Gael Clichy as well as Cesc Fabregas.

Legendary Chelsea defender Marcel Desailly has told out-of-contract winger Joe Cole that he would be better off joining Manchester United than Arsenal as United’s ‘guaranteed success’ would ease the pressure on the England man.

Wolfsburg are eying a ‘discount move’ for Manchester United forward Dimitar Berbatov, but the Germans may face stiff competition from both AC Milan and Juventus for the Bulgarian.

United themselves are hoping to enter negotiations with Real Madrid over a move for their £24-million-rated holding man Lassana Diarra.

Marseille are willing to take Paraguayan target man Roque Santa Cruz off Manchester City’s hands and will pay City £8 million for the privilege.

Manchester City are set to return with a £27 million bid for Aston Villa midfielder James Milner, but Villa are determined to hold out for their full £30 million asking price.

Tottenham have reignited their interest in signing Porto striker Radamel Falcao and will make a £16 million offer for the Colombian in the next few days.

Birmingham are to increase their offer for Palermo striker Fabrizio Miccoli after seeing their opening £3.4 million bid rejected.