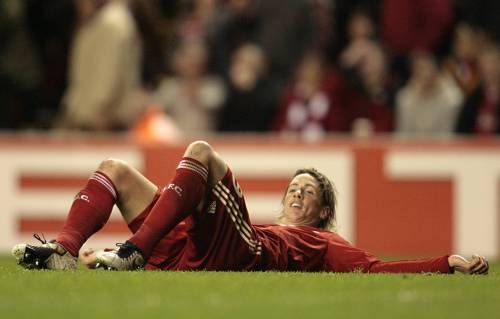 Rosell, a former Nike executive, is reported to have a close relationship with Torres which may prove to be crucial if the Catalan club have to fight off interest from Chelsea and Manchester City in the race to sign the Spanish hitman. 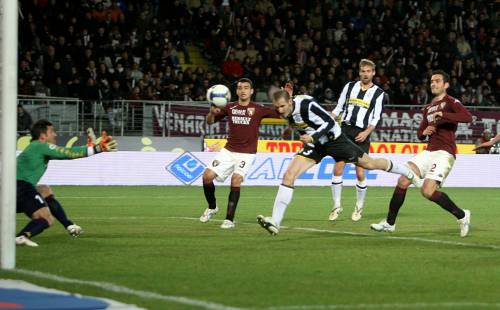 Rumour No. 2: Manchester United will move for Juventus’ £25-million-rated centre-back Giorgio Chiellini should Nemanja Vidic decide to call time on his Old Trafford career this summer.

‘Want-away’ Vidic has been linked with a move to Manchester City and, should the offer from City be substantial enough, United will reportedly be willing to accept it.

The Best of the Rest: Manchester United’s young Serbian winger Zoran Tosic is close to sealing an £8 million move to CSKA Moscow.

As covered on Pies yesterday, Liverpool’s Yossi Benayoun has been strongly linked with a move to Chelsea. Both clubs have declined to comment, which usually means that the deal is as good as done.

Manchester City target Yaya Toure has admitted he would love to play in the Premier League, but the Barcelona holding man also reiterated his plans to not discuss his future until after the World Cup.

City are also close to tying up a deal to bring Valencia midfielder Pablo Hernandez.

Sunderland look set to complete a £3.5 million swoop for Nedum Onuoha. The 23-year-old defender is also being courted by Everton.

Birmingham City are within a hair’s breadth of sealing the £5 million signing of Palermo striker Fabrizio Miccoli.

Brum have also upped their bid for Fulham left-back Paul Konchesky to £2 million after seeing a £1.5 offer rejected last week.

Wigan have asked Real Madrid if they can take their third choice goalkeeper Antonio Adan on a season-long loan next term.