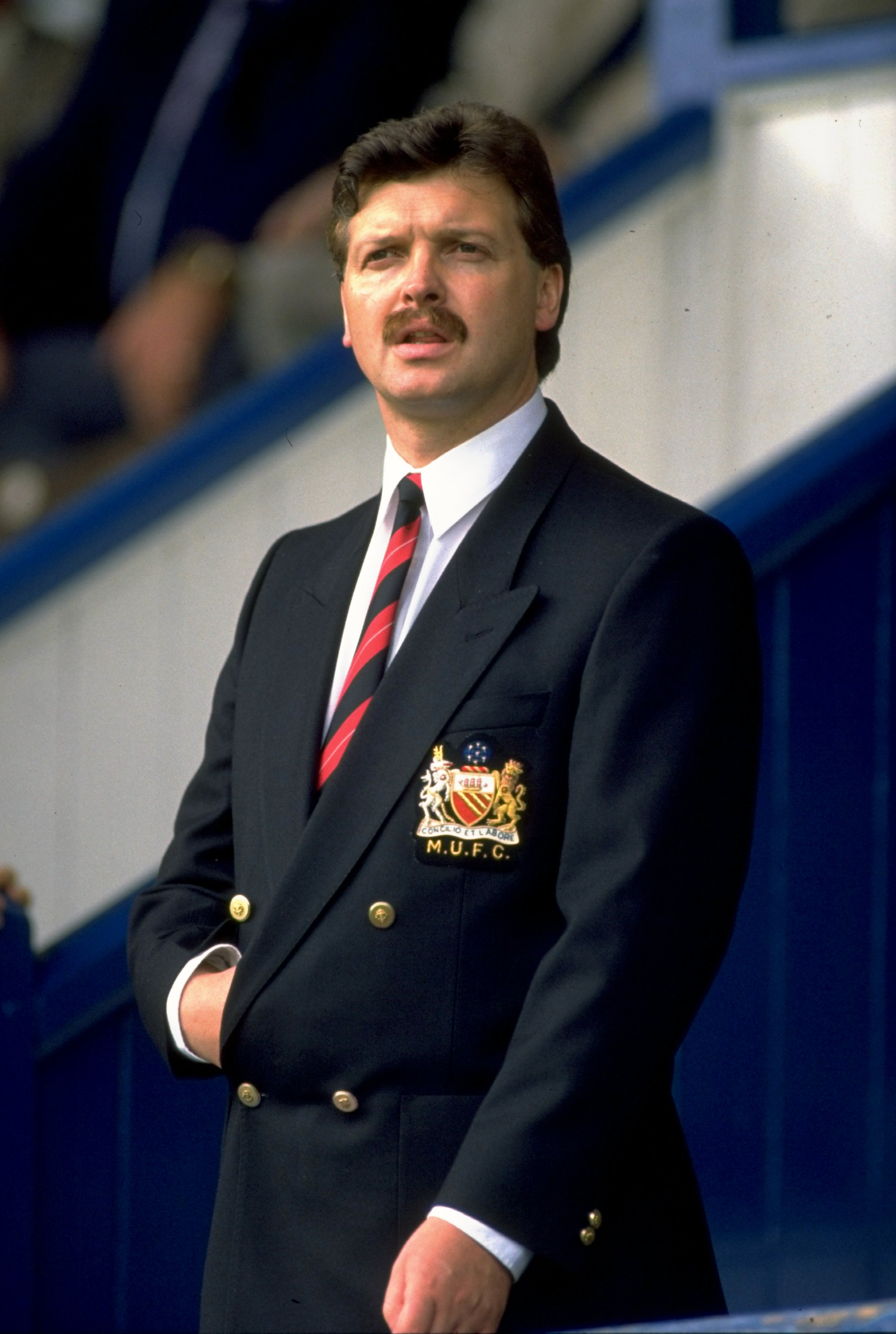 Watching the Football Years last night (on some freeview channel), I reveled in the season or 89/90. That year, Liverpool won the league, Man United won the FA Cup and most importantly, the biggest charlatan in football made his appearance. Michael Knighton announced that he was going take over at Old Trafford and bring a smile back to the United faithful, promising to bring back the “glory years”.
Knighton offered (what seems like a measly) Â£20 million for Manchester United which was accepted by United chief executive (and alleged peeping tom) Martin Edwards. To introduce himself to the fans, the ‘shy’ Knighton appeared on the pitch at Old Trafford on the opening day of the season (a 4-1 thrashing of Arsenal), dressed in a United kit doing kick-ups and lashing the ball into the net at the Stretford End. However… there was a problem…

Having watched a load of United games for free, donned the kit and scored at the Stretford End (every United fan’s dream come true) and generally larged it in the boardroom… Knighton’s main problem was, in essence, that he had absolute no money to buy ManYoo with. What a chancer! Deservedly derided by United fans, Knighton was laughed out of town. That said, you can’t help but admire the gall of a man with no investment getting as far as he did. His cheek is certainly something to be admired.
Knighton’s farcical times didn’t end there. Setting his sights on something more realistic, the propertyman bought Carlisle United. After some initial success, Knighton looked to be the saviour of Cumbrian footy. However, his imperial period didn’t last long, and soon, the mocking laughter would be back to haunt him. In 1996 Knighton claimed to have seen a UFO, which, of course, was met with hoots of derision. He claimed that he and his wife Rosemary had seen a UFO in 1976. The local newspaper, the Carlisle News and Star, broke the story with the fantastic headline ‘Knighton: Aliens Spoke To Me’.
Salute this potty and brilliant man.
[Photo: Ben Radford/Getty Images]