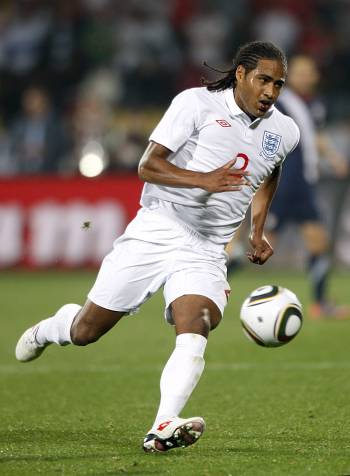 Rumour No. 1: Newly-appointed Real Madrid coach Jose Mourinho is planning his first raid on the Premier League with a big-money move for a Liverpool star – just not the one he was expected to be coveting.

Mourinho is ‘desperate’ to add another rampaging right-back to his squad and, as Inter Milan are understandably reluctant to relinquish Brazilian powerhouse Maicon, the ‘Special One’ will turn to Liverpool’s £15-million-rated flyer Glen Johnson as an alternative. 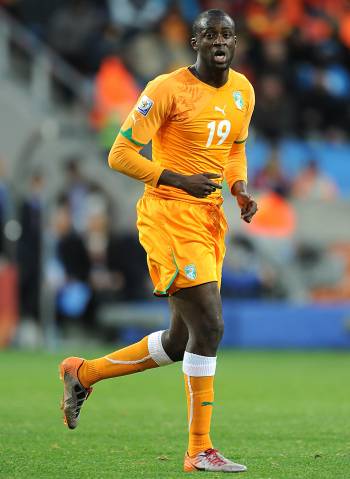 Rumour No. 2: The agent of Barcelona midfielder Yaya Toure has told press in Spain that the Ivorian will be teaming up with his brother Kolo at Manchester City ‘very soon’.

“I think we will probably close [Yaya’s] departure very soon. It is likely to be this week but at the moment we can’t announce anything.”

Toure is thought to have agreed terms on a €27.5 million deal to take him to Eastlands, and is now just waiting for the go-ahead from incoming Barca president Sandro Rosell – who will replace incumbent Joan Laporta at the end of the month.

The Best of the Rest: Veteran Arsenal defender Mikael Silvestre is on his way out of the club this summer and is mulling over lucrative offers to finish his career in Russia and Dubai, with CSKA Moscow and Al-Jazira respectively.

Liverpool ‘keeper Pepe Reina reckons next season could be ‘really tough’ should the club lose Fernando Torres and Steven Gerrard during the close season.

Barcelona star Lionel Messi has revealed that he sent a series of text messages to Cesc Fabregas in an attempt to persuade the Arsenal captain to move to the Camp Nou.

French side Saint-Etienne have approached Manchester United with the intent of taking Gabriel Obertan on a season-long loan next term.

Chelsea have put together a €22 million package for Werder Bremen midfielder Mesut Özil and will submit their offer after the World Cup.

Aston Villa have made a £6 million bid for Fiorentina ‘keeper Sebastian Frey. The former France international stopper has signalled his intent to leave La Viola this summer.

Birmingham are hoping to fend off interest from Villa to complete the signing of Robbie Keane from Tottenham.

Spurs are tracking Fiorentina wing-back Massimo Gobbi, whose contract with the Serie A side runs out at the end of the month.

Bolton and Celtic are competing to sign Brazilian striker Ilan, who is a free-agent after being released by West Ham at the end of the season.

Speaking of the Hammers, Luis Boa Morte has signed a new deal at Upton Park that will tie the Portuguese midfielder to the club until 2012.