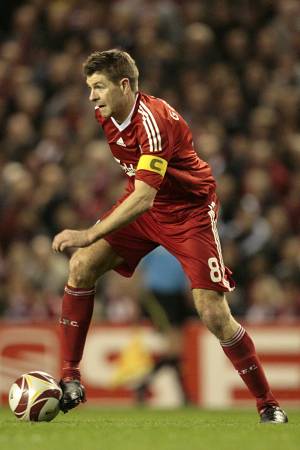 Rumour No. 1: Real Madrid have told Liverpool that they are unwilling to meet their £30 million valuation of Steven Gerrard, with the La Liga giants only willing to go as high as £20 million for the 30-year-old England midfielder.

Liverpool’s hopes of holding on to their influential skipper aren’t looking good, with Gerrard apparently telling Spanish reporters after the Algeria game;

“It is possible that I’ll be in Madrid next season. I’m aware of the club’s offer so maybe we’ll see each other in Madrid. I can’t say anymore. I’m just concentrating on the World Cup. My agent is looking after it all.” 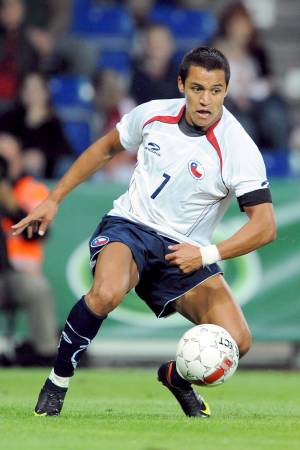 United have sent a fleet of scouts to South Africa to watch a variety of potential targets, but the glowing reports regarding Sanchez’ performance have bumped the flying midfielder up Sir Alex Ferguson‘s list of transfer priorities.

The Best of the Rest: Wolves have officially confirmed the £3 million signing of Irish midfielder Stephen Hunt from Hull on a three-year deal.

Valencia winger David Silva has told local press that ‘the Premier League is the place to be’ and now ‘has his heart set on a move to Chelsea’.

Arsenal manager Arsene Wenger has confirmed that the club have made a final offer for Lorient centre-back Laurent Koscielny (oh, how I’m getting sick of that name!) and hope to tie up the deal within the next few weeks.

Wenger has also stated that he fully intends to rebuff any bid from Barcelona for ‘Cesc Fabregas, even if the Catalan club break the £40 million barrier.

The Gunners have also been linked with a move for Fiorentina midfielder Riccardo Montolivo.

International centre-back Gerard Pique has said that he would love his Spain teammate Fernando Torres to join Barcelona this summer but doesn’t thing a move is particularly likely.

Barca are also set to revitalise their interest in Liverpool holding man Javier Mascherano, although Inter Milan are believed to be in pole position to sign the Argentine workhorse.

Aston Villa are hoping to pip Bolton to the signing of free-agent Martin Petrov who will be officially released by Manchester City at the end of June.

Birmingham are to reignite their interest in Fulham duo Bobby Zamora and Paul Konchesky, although the two players are more likely to sign new deals at Craven Cottage.

Wigan have flown Estudiantes striker Mauro Boselli to England so the two parties can finalise an €5.8 million deal to bring the Argentinian hitman to the Premier League.