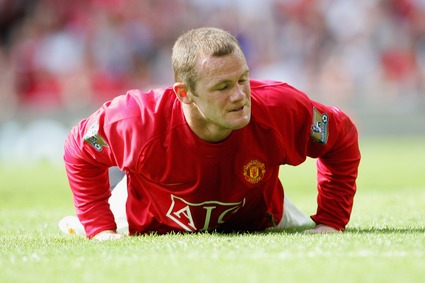 Ole Solskjaer is hanging up his deadly boots, Wayne Rooney is out injured (although he’s reportedly recovering faster than expected), Alan Smith and Guiseppe Rossi have moved on, Louis Saha’s body can’t be trusted, Carlos Tevez is settling inâ€¦ for all Man Utd’s strengths, they surely need one more proven goal scorer if they are to seriously challenge Chelsea and Liverpool for the title this season.
Put yourself in Alex Ferguson’s shoes – which player would you attempt to sign before the August transfer window shuts tomorrow, if any? I won’t suggest any names, as it will be interesting to see which names you come up with in your commentsâ€¦